Undefeated contender Fa recently took a blood test, but the fight was pushed back.

“We saw an issue in sparring and training for a few days. We had a routine blood test anyway on Friday.

“Because of the blood test result on Monday, the doctor said we weren’t cleared to fight in four weeks,” Fa’s manager Mark Keddell told stuff.co.nz.

Parker and his team were hoping to get back to action after the coronavirus pandemic was brought some under control in the former world champion’s home down under.

The one-time WBO heavyweight champion had entertained the masses with viral videos as Parker was quarantined with his family. 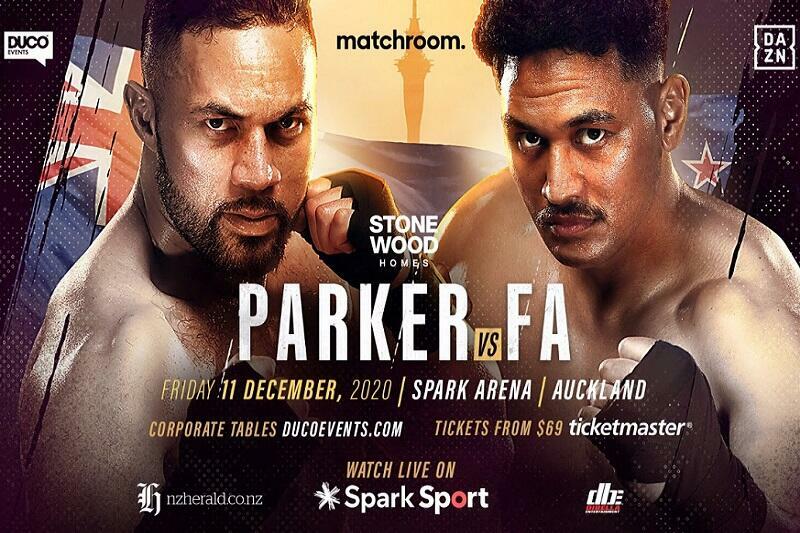 Since restrictions were eased, Parker was keen to get back to serious training.

Fellow Kiwi Junior Fa was also on lockdown in their native country over the summer. He was looking forward to tackling the one-time WBO ruler.

Joseph Parker vs. Junior Fa would be a welcome distraction for boxing fans in the west too.

Due to the outbreak and severity in both the United States and the United Kingdom, the coronavirus crisis takes much longer to control elsewhere.

As WBN predicted, 2020 would struggle to stage a fully organized and attended boxing event. It’s taken months even to have some fans.

High-profile heavyweight clashes are few and far between following the collapse of Tyson Fury vs. Deontay Wilder III.

Travel restrictions have played havoc on logistical attempts, and that’s why Parker vs. Fa is so important to get over the line as soon as possible.

A press conference on Monday will tell us more.