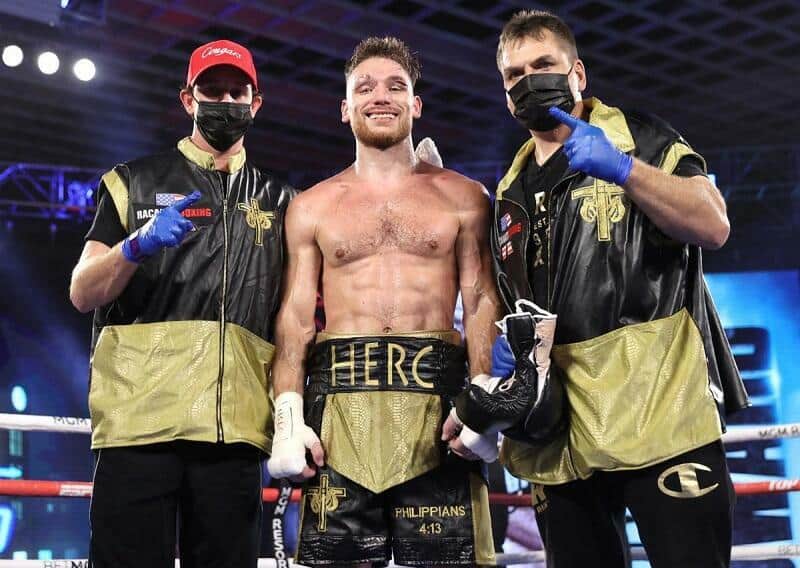 Howard is managed by Split-T Management under the guidance of Tim VanNewhouse.

The bout took place at the MGM Grand Conference Center in Las Vegas.

In round two, Howard was cut over the left eye. That did not deter him, as Howard used his muscle and boxing ability to overcome the cut, and take control of the fight in the later rounds.

That showed as in round six, Leatherwood was deducted a point for holding. In round eight, Howard dropped Leatherwood with a body shot.