Some of the Best Bets Ever Placed On Boxing Matches

Boxing is a common sport that punters bet on. Several online casinos allow players to bet on boxing games, live games, and popular slot machines like Starburst and Reactoonz. However, while betting on boxing may be fun, the RTP on slots is more predictable than betting on boxing.

You can enjoy many Platin casino games on your desktop and mobile devices.

This article will discuss the top bets placed on boxing games.

Curtis Woodhouse Betting on Himself

Curtis Woodhouse is a boxer that had his first professional fight against Dean Marcantonio in 2006. There were rumors that he placed a £5,000 bet on himself, and, as the underdog in the fight, his odds were 50 to 1. However, he ended up winning. If the rumors were true, Curtis walked away with £250,000. You can check out Platin Casino games available to play, each with awesome features.

An unnamed bettor from Northern Ireland wagered £150,000 on Mayweather to win Pacquiao’s fight, which was set a odds of 1 to 2. The fight is considered by many to be the fight of the century since it was between a 5-division champion and an 8-division champion. In the fight, Mayweather adopted a defensive strategy that was not pleasing to many, but he won the match.

The Malouf Brothers Bet $880,000 on the Mayweather – McGregor Fight

Another top bet in the history of boxing is that of the Malouf Brothers in the 2017 Floyd Mayweather vs. Conor McGregor fight. The brothers placed a whopping sum of $880,000 (equivalent to £680,000) on Mayweather to win the fight at odds of 1 to 25. Mayweather was the favorite in the boxing match. It was later tagged ‘The Money Fight’ due to the cash involved and he won by technical knockout (TKO) in the 10th round. 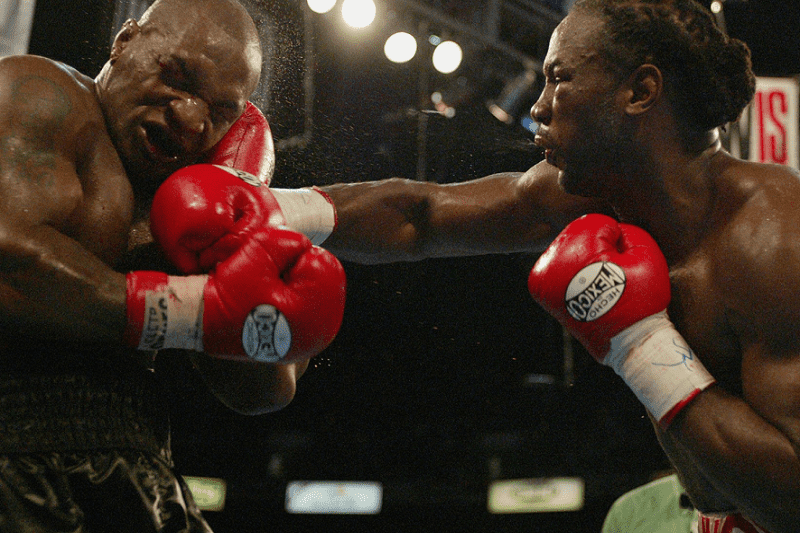 Not every huge bet in boxing end up winning, and that was the case for an unnamed punter in 2002 when he placed £24,000 on Mike Tyson to win against Lennox Lewis. Tyson was the underdog in the match with odds of 18:3 to win while Lewis odd to win was at 1:2. The match ended with Lewis knocking out Tyson in the 8th round, causing the punter to lose his £24,000 bet.

In 2010, a punter in Hastings wagered £50,000 on Carl Froch to beat Mikkel Kessler. It was the first match between these two professional boxers, with the odds of Froch winning set at 11 to 10. The fight was a close one and considered by many to be a contender for Fight of the Year at the time. After 12 rounds of punching, Kessler was announced as the winner via unanimous decision, and the punter lost his bet.

This article has discussed the top best bets that have been placed in boxing. Punters do win placing bets on boxing events just the same way they lose. As with most sports events, odds assigned to boxing fights are quite high. Especially if you are playing at a top online casino.

Furthermore, there may be even bigger bets on boxing games placed in the future.