Dimas De Leon opens up on sparring with Shakur Stevenson

Undefeated super bantamweight prospect Dimas De Leon has not been sitting on his hands as he waits for his next fight.

De Leon, who is managed by No Limit Mindset LLC has been working with undefeated former WBO Featherweight champion Shakur Stevenson as De Leon waits for the call for his next outing. The two have been working in Houston, Texas.

De Leon, 21 years-old of Mission, Texas, has impressed in his young career that has seen him reach a perfect record of 10-0 with eight knockouts.

No Limit Mindset CEO, Shane Shapiro has been busy as word is spreading about the undefeated prospect.

“People are starting to take notice on Dimas, and in the same breath, there have been several of the big promoters reaching out to me. Right now we are weighing our options, and going to get the right fit for Dimas. He is a terrific young prospect, who at age 21, has a world of potential. The work he is getting with Shakur is so valuable. He is also working with Joshua Greer, so we will see even more improvement when he gets back in the ring,” said Shapiro. 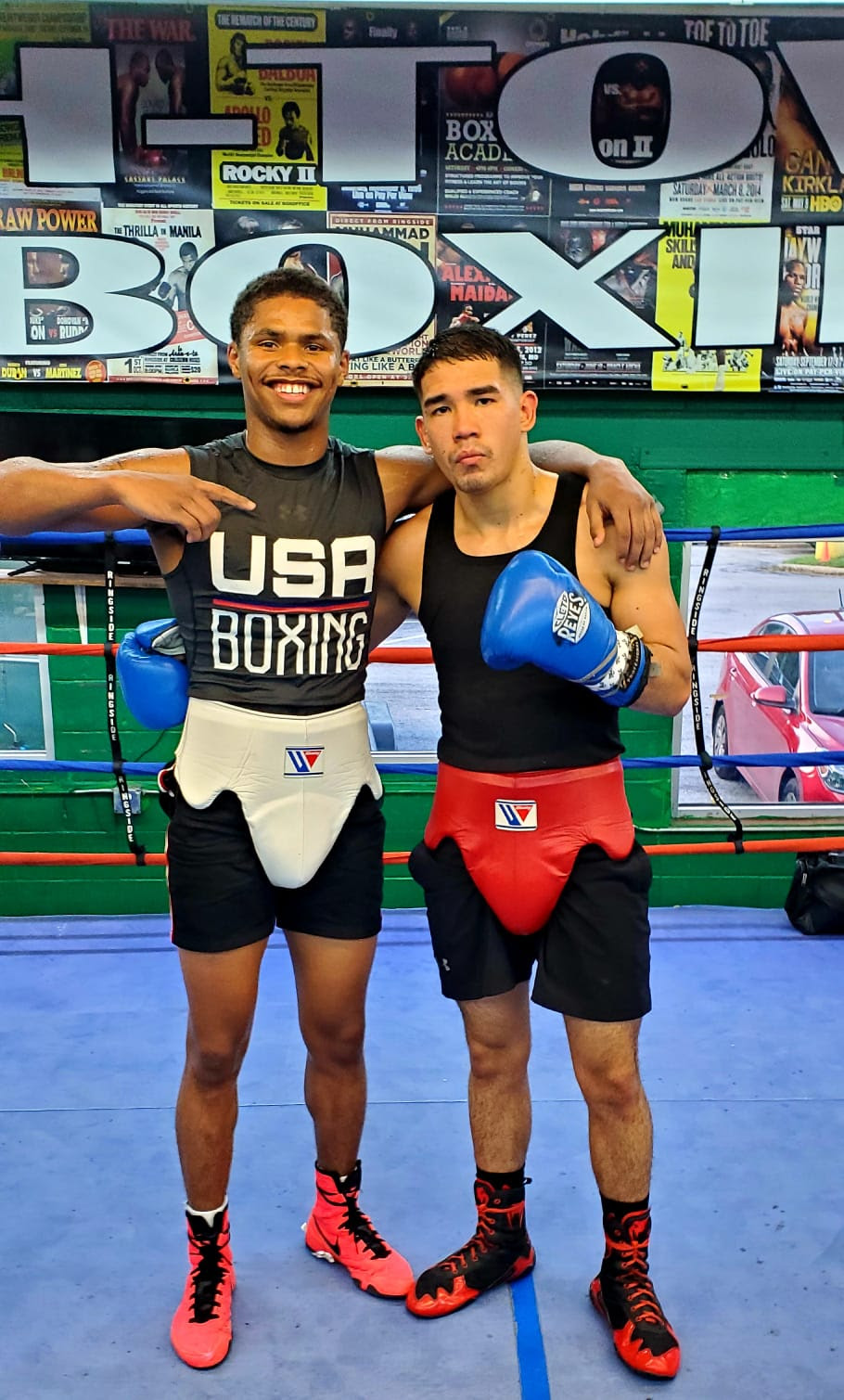 “It is truly a blessing to be working with top talent fighters like Shakur Stevenson,” said De Leon. “Being only 21 years old with 10 pro fights, and being able to hold my own against someone like Shakur has given me a lot of confidence. I have confidence that my manager Shane Shapiro is moving me the right way and will get me the right opportunities to make me a world champion.”

De Leon had three wins in 2019, which included his 6th round stoppage of Manuel Gloria on December 5th in Mexico.

DeLeon is scheduled to fight October 30th in Houston, Texas against David Alfaro.