Ex-heavyweight champion Anthony Joshua has opened up on what he believes was the most important factor in gaining revenge over Andy Ruiz Jr. last December.

The four-belt ruler took a gamble like at gclub as he climbed back inside the ropes with the man who rocked his world just six months before Saudi Arabia in NYC.

Using a precise and superior technique to go with his far better fitness levels, Joshua danced his way to a unanimous decision.

In the process, Joshua became a two-time title-holder in the top division.

Recovering from a shocking stoppage loss wasn’t easy. AJ has since revealed what played a significant role in his redemption.

“I learned the art of bouncing back, most importantly,” Joshua told Apple Music’s Songs For Life. “Trust your instincts. Trust my instincts.

“So let’s say, when I reverted to when I was younger, I knew I shouldn’t be messing around. At the time, I should have trusted my instincts and known where I’m going and what I want to achieve and use that as my burning desire never to be sidetracked. 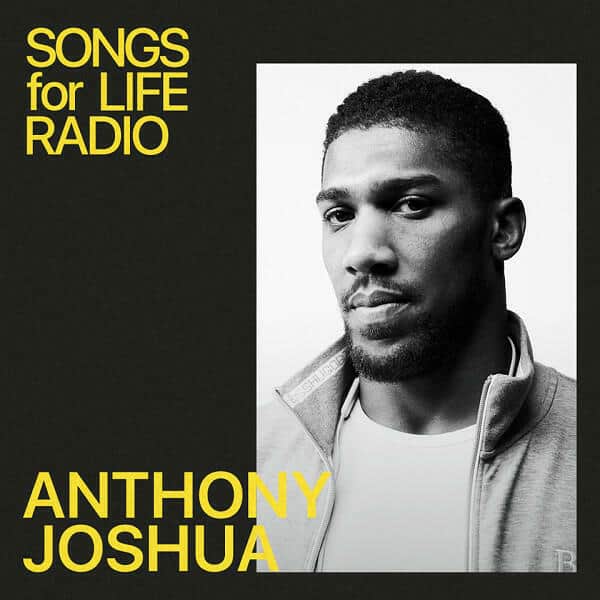 “So, in terms of when I lost to Andy Ruiz, I had to trust my instinct because there were certain aspects of my training and my training camps, how I wanted to develop as an athlete that was being challenged by other team members. But I knew what I needed to do.

“Where my instinct always is challenged sometimes when you’re fighting, and you’re training, I can’t always fight against my instincts as well.

“So I just let other people use their instincts and I trusted them. So then that’s how they marry together now. Is you know when people are saying, “Trust me, bro, just this last time.” I say, “No, this is it.”

ANTHONY JOSHUA – BIG FOR NOTHING

On what might have transpired had he not reversed the loss, Joshua stated: “Maybe it could have been (over for me).

“I know it would have been a completely different person, that’s for sure. I’d have just been big for nothing.

“You know what I mean? The big guy in my local area that it would have been the guy who could have,” he concluded.

Back on top, Joshua can look forward to several high-profile bouts over the coming years. That’s provided another knockout defeat isn’t around the corner.

First up is Kubrat Pulev. Then Oleksandr Usyk and hopefully Tyson Fury.