Undefeated, world-rated Mexican welterweight Santiago “Somer” Dominguez (22-0, 17 KOs) will be back in action this Saturday (Sept. 26) in Mexico, when he pursues yet another title belt, the vacant North American Boxing Federation (NABF), to add to his growing collection.

Ranked No. 14 in the WBC and No. 1 in the NABF, the fierce knockout artist faces fellow countryman Jose Rosario Cazarez (19-5-1, 10 KOs) in the 10-round main event for the vacant NABF crown. Blair Cobbs reportedly relinquished his NABF championship rather than fight his mandatory defense versus rising star Dominguez.

“I was surprised and humbled when I found out I was fighting for the vacated NABF belt,” Dominguez commented. “I will not disappoint in this fight; my coaches have me ready.”

“We believe Santiago Dominguez will be a world champion,” said his promoter, RJJ Boxing CEO and co-founder Keith Veltre. “He’s the highest ranked Mexican welterweight in the world and more than ready to move up to the next level. This will be his next step towards becoming the future of the welterweight division. We appreciate the chance for Santiago to fight for the NABF championship” 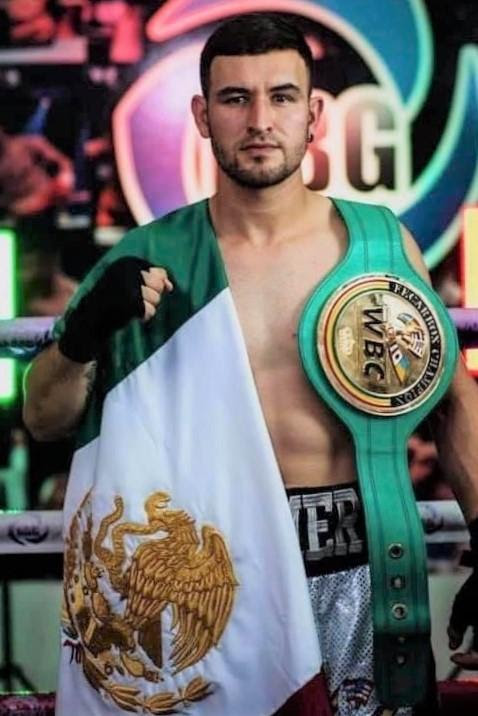 Cazarez, who is unbeaten in his last seven fights (6-0-1), has been stopped only once, four years ago. Santiago will certainly test his chin.

“Our team is very appreciative for the opportunity awarded us from Mr. Duane Ford and the NABF,” Santiago’s manager Terry Hollan added. “It is certainly an honor!”