‘The Body Snatcher’ was knocked out by Alexander Povetkin on a Pay Per View card from Eddie Hearn’s back garden last month, to the shock of all those witnessing on TV.

Whyte was on the verge of challenging champion Tyson Fury in the first half of 2020. Now, Whyte must beat Povetkin in a November 21st rematch.

Should he prevail, the Fury heavyweight title shot will be back on, but at a significantly later date. 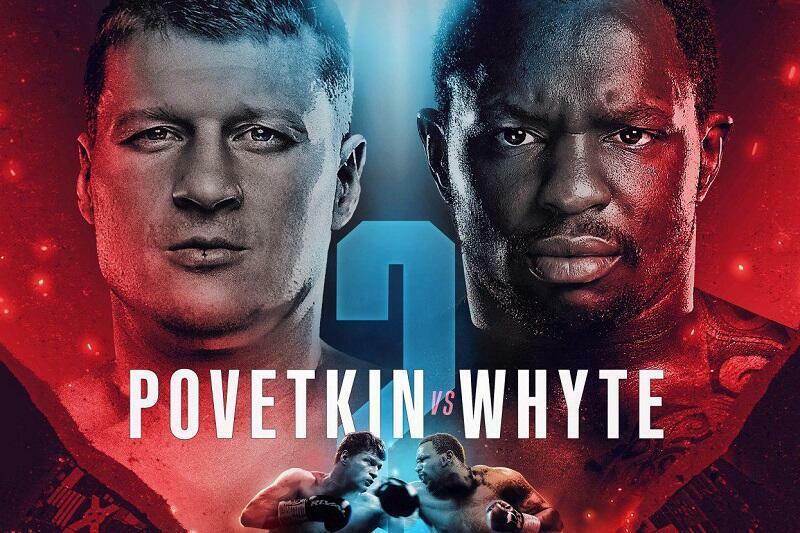 Deontay Wilder stays in top spot ahead of his third clash with Fury. Oleskandr Usyk keeps his place at number two.

There’s also no change at three and four. Contenders Luis Ortiz and Andy Ruiz Jr. are ahead of the newly-placed Whyte.

Making up the top six are former world ruler Joseph Parker and British knockout artist Daniel Dubois. The New Zealander and possible champion of the future are both joined by Oscar Rivas, Filip Hrgovic, and Michael Hunter in the top ten.

Wallin now sits at 20 and could earn himself a slight rematch chance with Fury if he climbs five more places.