Canelo Alvarez is nowhere near another fight as the date he should have campaigned passed by without a whimper from the pound-for-pound king.

Instead, the Mexican superstar is fighting his corner and seeking compensation from his promoter and TV streaming service due to a lack of action.

On Friday, the first round of the legal argument hit a snag, down to an error in filing.

Lawyers have another two weeks to re-file and amend the changes needed.

This weekend should have been a Mexican celebration in Las Vegas for Canelo. Time and again, Álvarez has beaten a path to Mexico’s Independence Day.

It is the worst luck that he won’t be center stage of this year’s celebration. But he has no intention of separating himself from the magic and mystique of this celebration date.

With only 11 months as a pro on the celebration date, Álvarez faced Cristian Hernández, getting a victory by knockout in the second round.

More triumphs and KO victories followed. Then three years later, Saul traveled to Puebla and defeated Carlos Leonardo Herrera with a technical knockout in the first round to tap on the portals of this fiesta date. 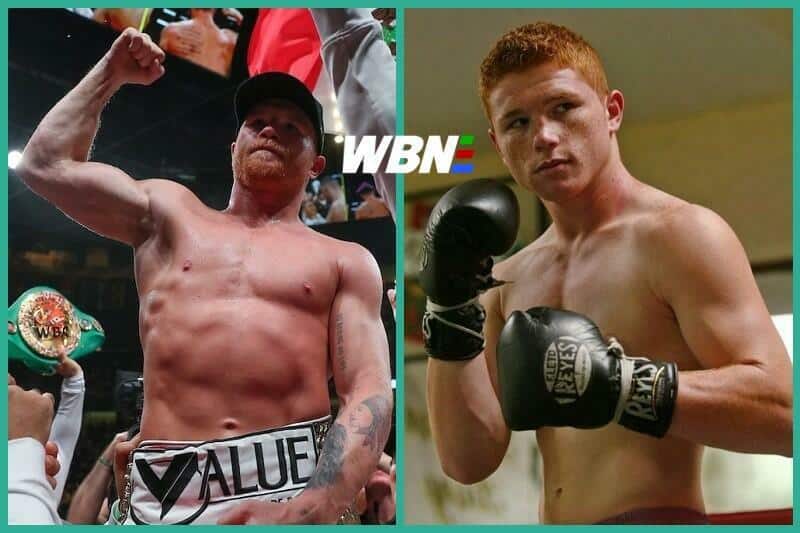 Canelo also defended the youth welterweight belt of the World Boxing Council. And in 2010, he triumphed again by KO.

For 2011 and 2012, he returned to the ring and beat Alfonso Gómez and Josesito López, both by knockout. In the process defending the super welterweight world championship.

In 2013 Canelo faced Floyd Mayweather, one of the most accomplished fighters in history. Unfortunately for him, he lost his undefeated record.

By facing Mayweather, he gained a wealth of experience. The night distilled, refined, defined, and evolved him into a superstar.

Three years later, he fought at the AT & T Stadium, and using some subtle body of work, Canelo blasted Liam Smith with by knockout in the ninth round.

Then in 2017, he drew with Kazakh Gennadiy ‘GGG’ Golovkin. A year later, he defeated him – an astute and canny career progression.