World Boxing Council News – One of the greatest Japanese champions of recent times, Akira Yaegashi, has announced his retirement from boxing after 14 years as a professional.

“Although I have never felt the limits of my physical strength, I can no longer continue to be an active boxer. The fans supported me, winning and losing. I could not have done it without their support,” said Yaegashi, 37, from Yokohama, Japan, in a press video conference accompanied by promoter Hideyuki Ohashi and coach Koji Matsumoto.

Yaegashi (28-7, 16KOs) has never disappointed since turning pro in 2005. His first career title fight came just two years and seven fights into his professional career, resulting in his first defeat, but where his warrior spirit was evident.

After suffering a second loss just two fights later, Yaegashi won eight fights in a row along with his first major title. That moment came by defeating Pornsawan Porpramook of Thailand to win the WBA strawweight title.

Yaegashi failed to pull off a single successful title defense, losing his belt to then-undefeated compatriot and WBC 105-pound champion Kazuto Ioka in June 2012. Their clash marked the first time that two reigning champions from Japan met in a unification title fight, considered one of the best contests of the year. 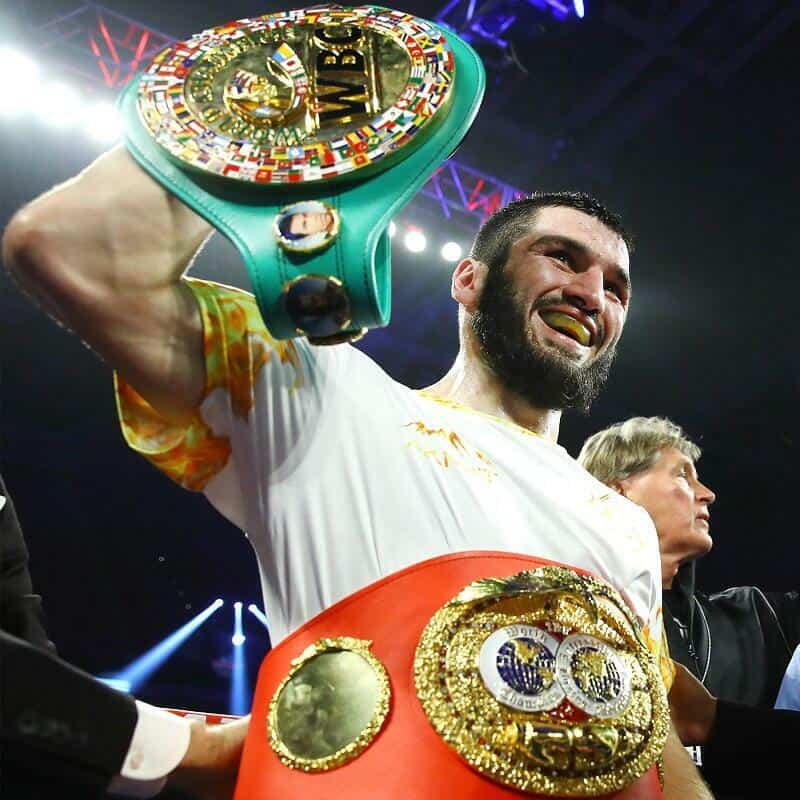 This is because the Chinese contender Meng Fanlong has problems with his visa and will not be able to fight in that country.

The fight between Beterbiev and Fanlong was originally scheduled for March 28 in Montreal, Canada, but due to the pandemic, it had to be postponed.

Berterbiev’s team wants him to defend his title in September as planned, as he has not fought since he dethroned Oleksandr Gvodzyk of Ukraine on October 18 last year.

Artur’s possible rival, Adam Deines who was the WBC Silver International champion, has only one loss and it was precisely against Meng Fanlong.