Home » Fact check: Did the father of Manny Pacquiao really eat his dog?

Fact check: Did the father of Manny Pacquiao really eat his dog?

One of the more controversial statements to come from Manny Pacquiao during his career has raised it’s ugly head once again in recent days.

Back in 2010 when releasing his first autobiography, the eight-weight world title-winning boxing legend made a stark admission.

Pacquiao claimed he didn’t speak to his father Rosalio for some years due to the fact he killed and ate a puppy he found.

After some reports stating the happening as fact and not a quote that may have got lost in translation, WBN decided to investigate.

So, did the father of Manny Pacquiao really eat his dog?

Here’s the original transcript. This was taken from Pacquiao’s book in 2010.

‘He (Rosalio) took the puppy I found and killed it. To a young boy that was unforgivable. It was stealing something I loved, which is far more terrible than stealing money.

“More than 20 years passed and I couldn’t forgive him,” Pacquiao revealed. 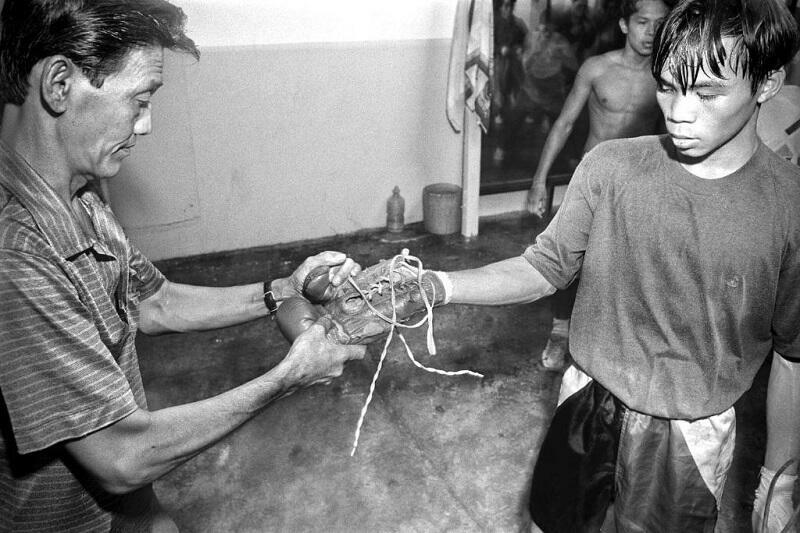 By the time the book was released, Pacquiao and Rosalio were already one-year into their reconciliation.

The Senator also recalled that moment in that same publication.

“I was not bitter or mad anymore. I forgave him immediately,” pointed out the champion fighter.

Now, taking both sides into account, you’d need to get the view of Rosalio. That happened in a first-ever interview outside of the Philippines in 2015.

Prior to Manny facing Floyd Mayweather in the most anticipated fight in some years, a news team from Red Door News traveled to Pacquiao’s hometown.

Airing the outcome at UK media sources printed by The Daily Mail, Rosalio denied ever participating in such a traumatic event for his son.

“It isn’t true that I killed his dog. I don’t know where the story came from. Perhaps it was a misunderstanding,” said Rosalio.

“I always supported my son’s boxing career in those days. His mother didn’t want him to box but I encouraged him.

“Our relationship today is very strong and very close. When we see each other, we hug each other and then we talk about the fights and tell stories to each other.”

On how Manny using his superstar fame, a proud Rosalio added: “Manny is always helping people. He is very generous.

Therefore, according to the man alleged to have eaten the puppy, the event didn’t happen.