Advertisements
Home » Oscar De La Hoya on the warpath, everyone gets it during unhinged rant

Oscar De La Hoya on the warpath, everyone gets it during unhinged rant

Promoter and returning fighter Oscar De La Hoya unleashed a tirade this week as the Golden Boy Chairman got a few things off his mind.

Firstly, the 47-year-old – in training for a comeback – launched a rant at several topics currently in the media.

Everyone from the Wisconsin Police to fickle sports fans got a piece of De La Hoya’s anger, alongside frustration leveled at the lack of an outing for his star man Canelo Alvarez.

De La Hoya said: “If anyone doubted how badly boxing needs Canelo, the sport’s biggest star, back in the ring – look no further than the terrible ratings from boxing on network TV the last few weeks.

“It’s a f—ing embarrassment that sports-starved fans are flocking to baseball and the UFC. (They are) largely ignoring the greatest sport in the world.

“I have been working tirelessly day and night with our partners at DAZN to get a Canelo fight done ASAP. To get our sport back on track,” he added. 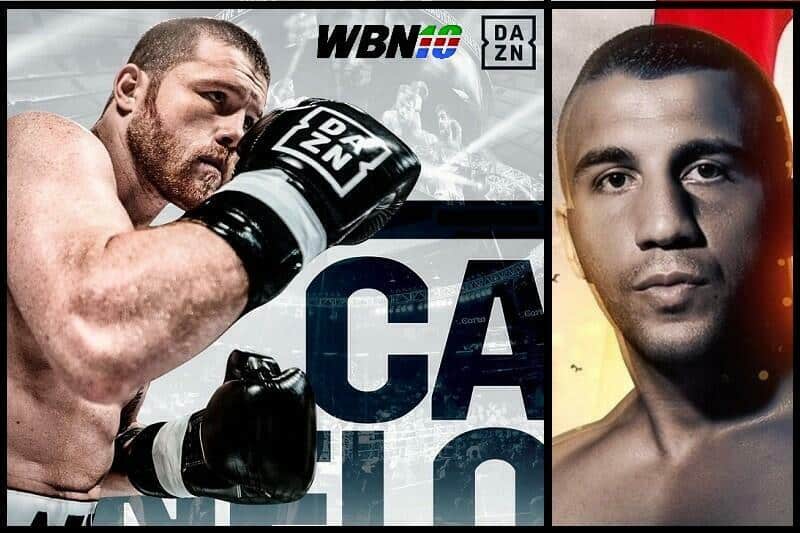 Discussing some of the more tender affairs hitting the news, the ten-time world champion added: “Everyone at Golden Boy Promotions stands with the family of Jacob Blake in condemning the kind of police brutality inflicted on Mr. Blake.

“George Floyd and countless other black men and women who have been victimized for far too long.”

Also, De La Hoya touched on the situation in the NBA.

“We hope the actions taken by the Milwaukee Bucks and Brewers. The entirety of the NBA will send a strong signal that there are things far more important than sports. Starting with an individual’s right to live.”

Finally, an update on the Ryan Garcia vs Luke Campbell negotiations, which have been taking far too long, De La Hoya concluded: “Mark my words, Ryan Garcia will again prove you wrong against Luke Campbell.

“I can’t wait for Golden Boy Boxing to promote this fight in LA,” he stated.

Garcia vs Campbell is close to being finalized with Matchroom Boxing. Whilst Canelo is still looking for a solid opponent.

Despite the WBC ruling Canelo vs Avni Yildirim for the vacant WBC super-middleweight title, DAZN is rumored to be unhappy with the opponent.

Furthermore, updated information on both bouts is expected in the next few days.