Advertisements
Home » Lose to Floyd Mayweather in one round, go on a knockout rampage

Lose to Floyd Mayweather in one round, go on a knockout rampage

It took all of three months for Floyd Mayweather foe Tenshin Nasukawa to recover from what was a humiliating and hurtful first career loss.

Mayweather, who was paid $9.9 million for less than three minutes’ work, toyed with the young Japanese kickboxer before ending his misery after three knockdowns.

Certainly easy for the ‘Money’ man and a memorable New Year’s Eve 2018.

Accusations of a fixed fight were way wide of the mark. Mayweather was simply too good, too big, and had far too much experience for Japanese superstar.

But what happened to Nasukawa? – Well, he dusted himself down before heading out on a knockout rampage.

Participating in five bouts during the period of March 2019 to the one-year Floyd Mayweather anniversary, Nasukawa battered four opponents early on. 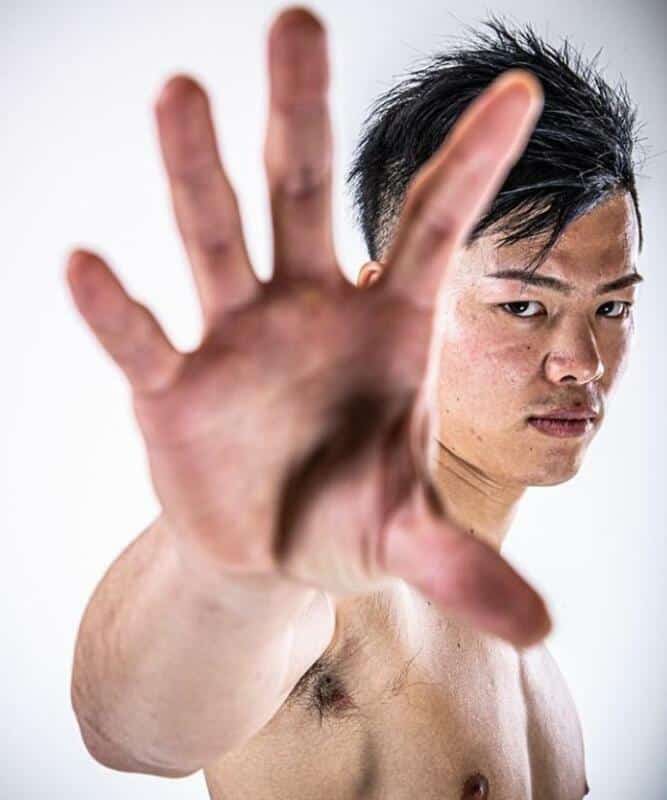 A third-round KO at the RISE World Series First Round against Federico Roma secured a 33rd career victory in the kickboxing arena.

Next up was Fritz Aldin Biagtan in April. Again, Tenshin clinched the stoppage.

Fast forward to June and Tenshin took Martin Blanco out with a knee to the body.

Next up, just one month later, it was the turn of Serkim PK Saenchai to be KO’d.

In September, Tenshin appeared in the Final Round of the RISE World Series. He duly won the accolade but had to go the distance with ShiroMatsumoto. Nasukawa won unanimously, though.

On New Year’s Eve of 2019, it was back to those painful endings as Tenshin blasted out Rui Ebata in round one. Matching the Floyd Mayweather feat, Tenshin scored three knockdowns himself.

All in all, Tenshin is certainly back on track and now boasts an unbelievable 37-0 record with 29 KO’s.

Would he fancy a return with Mayweather? – Probably, yes for the cold-hard cash. But would he have a chance of winning? – Not even one out of ten.

Stick to kickboxing and excel, Tenshin Nasukawa. Leave the boxing to the professionals.