Adrien Broner thrown in jail, Manny Pacquiao loss could be his last bout

Multi-weight world champion Adrien Broner has been sentenced to jail time in what could be the final nail in the American’s boxing career after losing to Manny Pacquiao.

A judge threw ‘The Problem’ in the cells for seven days after probation violation linked to an alleged assault on a woman.

It’s the latest shame to befall on Broner, who last fought in January 2019 against the great Pacquiao.

Broner was dominated and well-beaten by the ‘Pacman’ at the MGM Grand in Las Vegas. After this latest incident, it’s hard to see any promoter offering Broner a similar spotlight.

Recently turning 31, Broner is firmly at a crossroads in his life. He looks far from a boxer at this point.

Posts on social media of threats to others and himself have fans worried about his mental state. Those constant brushes with the law don’t help the situation.

Wanting to fight again in 2020, it’s tough to see how this can happen for Broner with his chaotic lifestyle. 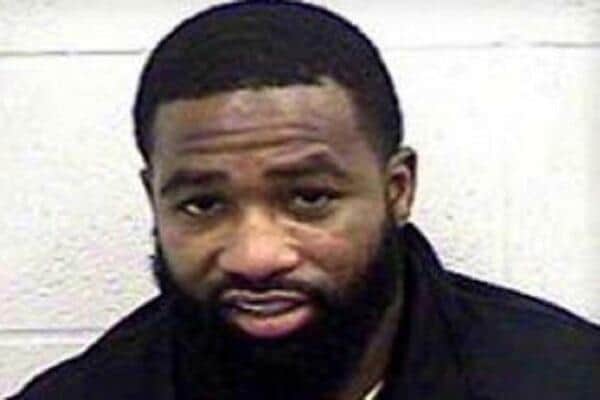 Speaking on a podcast appearance over the summer, Broner said: “I want to be world champion again,” to the Wyatt Live podcast.

“At this point, it doesn’t matter who I fight. I can fight my assistant, and they’re going to see me. They don’t care.

“I’m a natural lightweight, and if I come back to 135, I’ll destroy the weight class because I can still make the weight honestly.

“Yeah, I can still make the weight. I would have to sacrifice, but I can make it through.

“If everything opens back up and they open up the arena, then I might fight in December. If not, then I’m not fighting until 2021.

“I’d be damned if I’m fighting (without fans). I can’t because they gotta pay me. If my money is right, they are going to have a hell of a fight.

One more step out of line and boxing may not embrace Broner back to the sport in the future.

His ‘retirement’ may well become permanent against his own wishes. Manny Pacquiao could have beaten him for the last time.