Upon review, the riveting read tells many great stories from the life and times of a heavyweight great.

Armstong manages to capture the essence of Holmes perfectly and bring out some of the best stories never told.

On how the conversations developed, Armstrong added how his relationship with Holmes was defined: “If we do it fresh, tell stories. We tell it like it is, count me in.”

A major passage that leaps out of the book is an exchange involving Jack Panella, a young lawyer at the time assigned to manage Holmes’ promotional contracts.

The now Pennsylvania judge recalled how Don King attempted to halt Holmes from leaving after the conclusion of their five-fight deal.

“It was a suitcase with a million dollars in small bills. It was just like out of a movie,” Panella said, before revealing Holmes turned down the money only to re-sign with King later anyway.

This book is a keepsake for those interested in the other side of a boxer’s mind. Dealing with issues inside and outside of the ring.

‘Don’t Tell Me I Can’t’ is available now in hardcover or paperback from Amazon.com HERE 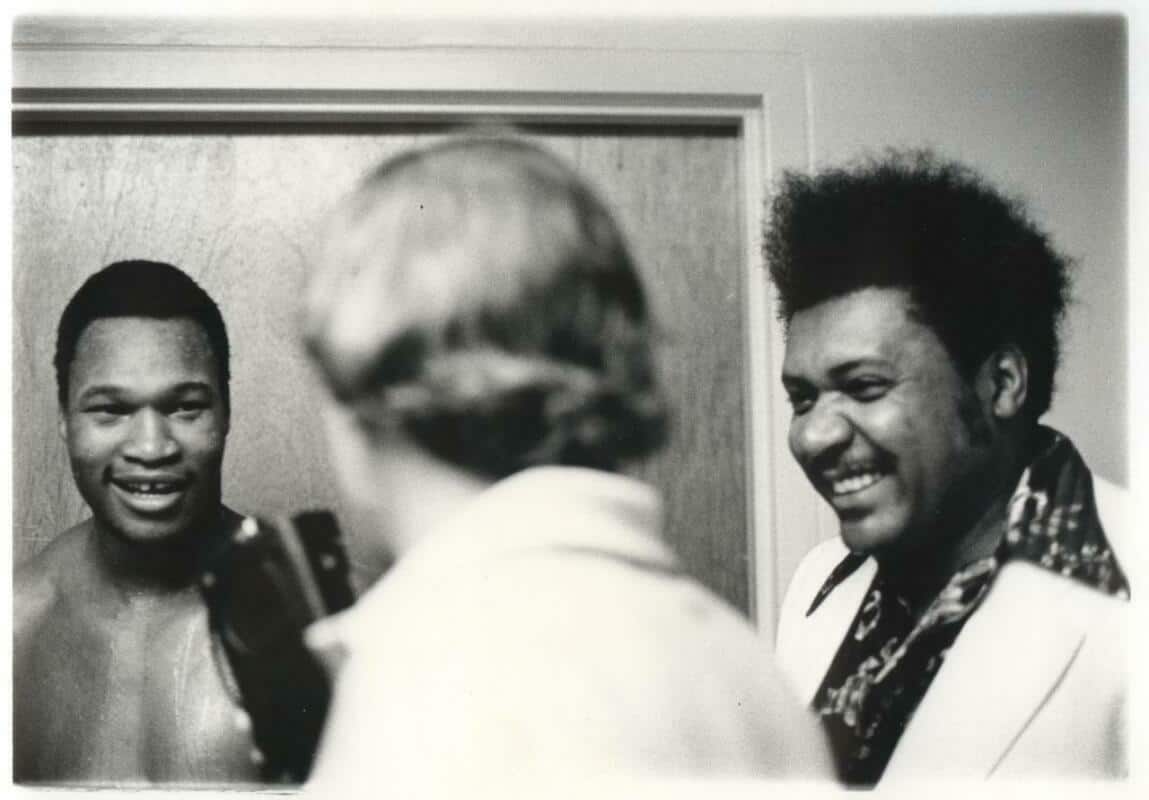 Larry Holmes is a boxing legend. Holmes is often ranked by boxing historians as one of the best fighters to ever lace up the gloves.

He held the heavyweight title for nearly eight years during what many fans and scribes consider the Golden Era of the sport.

He fought his way to the pinnacle of success despite (and because of) unscrupulous promoters, crooked officials, naysayers, and the shark-infested waters of boxing’s movers and shakers.

But he kept on winning.

This is his story. Unfiltered and raw.

It’s told with the help of business associates, competitors, broadcasters, friends, and family.

This is Larry Holmes’s tell-all view of his career. His dealings in the boxing world. His observations, opinions, and insights.

It brings you into the ring for his most noted fights (Norton, Ali, Cooney, Shavers, and Tyson) and shares with the reader what he thinks and how he feels.

This book is a must-have for boxing fans.