Dillian Whyte will not face Tyson Fury or Deontay Wilder until after his revised date of February 2021, the World Boxing Council has confirmed.

Ahead of Whyte’s clash with Alexander Povetkin this weekend, the WBC revealed the devastating blow to the Briton’s plans.

Whyte’s promoter Eddie Hearn had been lobbying for Fury to be stripped of the title if he doesn’t defend against Whyte by early next year.

This possibility has been roundly dismissed by the WBC, who say it is ‘impossible’ for Whyte to be given his shot in the timeframe.

“In a Media Bash Online, Mauricio said that the rematch between Fury and Wilder is shaping up for December,” said the WBC. “But the clash between Interim Champion and mandatory contender Dillian Whyte against the accomplished Alexander Povetkin is this weekend.

“If Whyte wins, he has earned the stage to be the next one to contest the championship. But a battle with the winner of Fury and Wilder is impossible for February. A (new) date will be set.

“If Povetkin wins he becomes the interim champion and number one mandatory contender. But the fight for the championship will take (more) time to set.”

The official announcement of Whyte’s chance in February 2021 came as far back as October last year. That’s when Whyte’s career was in doubt due to a failed drug test. 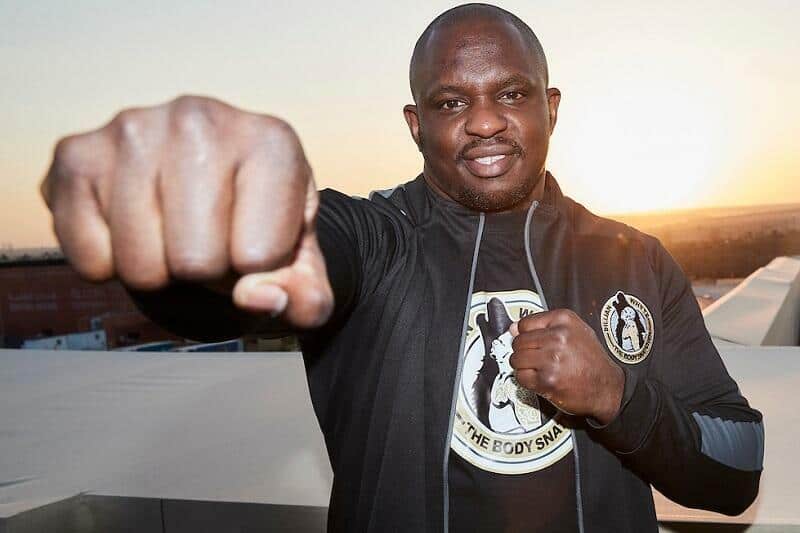 Eventually cleared, Whyte then lobbied successfully for the interim title. He was then assured his opportunity would knock by the first two months of 2021.

This will not happen now, mainly because of the ongoing pandemic which has stopped fans attending events.

As Fury vs Wilder II broke box office records for the MGM Grand Garden Arena, there’s simply no way the bout can take place without a crowd.

WBN first reported earlier this year that February 2021 would be the most likely date for the trilogy. This leaves Whyte looking at the summer of next year – at the very earliest.

That’s only if he gets past Povetkin on Saturday night.

On the forthcoming action, World Boxing Council President Mauricio Sulaiman says that: “Heavyweight activity on the Grand Stage is back. It`s time for them to shine!

“With so many variables depending on titanic punches, Mauricio added: ‘I`m just enjoying the moment. let`s keep grinning for what is happening in the ring.’

Maybe Whyte won’t be grinning when he finds out the WBC has yet again been forced into a delay.

By the time, Whyte does battle UK rival Fury or Deontay Wilder for the green and gold belt, it will be well over 1000 days since he became the WBC number one rated contender.