Advertisements
Home » Sergio Martinez on weight, in amazing shape ahead of shock comeback

Sergio Martinez on weight, in amazing shape ahead of shock comeback

Sergio Martinez looked in unbelievable shape as the Argentine hero prepares to make a return to the ring after several years away.

Firstly, everything is ready for the comeback of ‘Maravilla’ on August 21 at the Malecón stadium in Torrelavega, Spain.

Martínez, a former super welterweight and middleweight champion of the World Boxing Council, will face José Fandiño. His opponent is ten years younger. 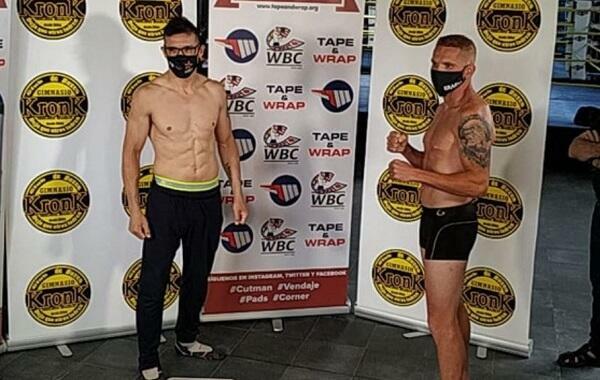 On the card, there will also be other attractive encounters. 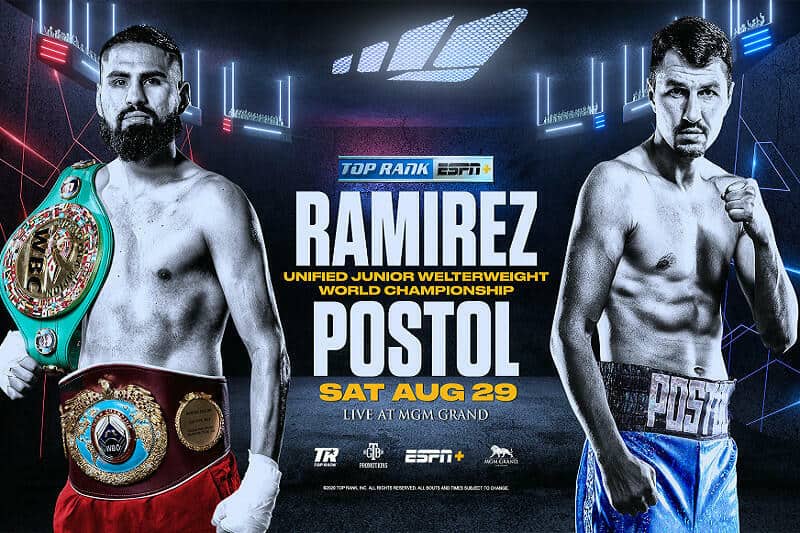 Due to the COVID-19 pandemic, the show had to be postponed several times. But both warriors are motivated to return to the ring.

The fight, which is promoted by Matchroom Boxing, Eddie Hearn. It will be televised on SKY in the UK. Also on ​​DAZN and on ESPN in Latin America.

In this fight, the WBC Diamond belt will be at stake.

If Whyte defeats Povetkin, he will take on the winner of Fury vs. Wilder III.

Furthermore, this fight was scheduled for December but is under review.