With an all-UK clash against Tyson Fury at stake, Whyte knows he can ill-afford any slip-ups in Eddie Hearn’s garden.

“I had two fights last year but my mind wasn’t right. I put weight on. For my last fight, I was nearly 20 stone,” pointed out Whyte.

“I got myself in shape slowly. But I knew who I was fighting, and what it would take. I got into shape. The story of my life is pressure.

“I’ve been under pressure my entire life. This is just another puzzle. There is more pressure because of the future, but that’s in the future.

“Povetkin is the most technical fighter I’ve fought. He has beaten a lot of top guys. He’s an Olympic gold medallist. He’s only lost two fights.

“When I’m in shape, you’ve got problems, because I can do what I like to do. I don’t really mind the blowing up because I can recover, go again.” 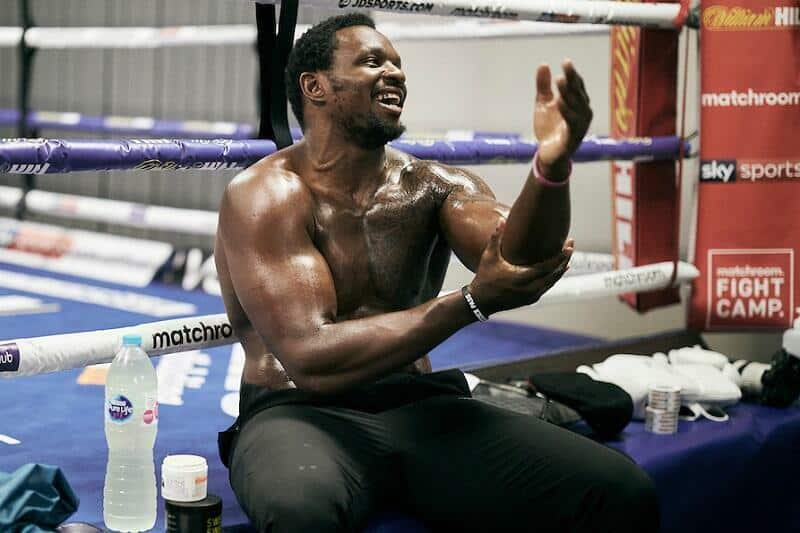 On what kind of fight he expects from the Russian, Whyte added: “Whatever he wants to do, I’m cool with it. I don’t like to make predictions.

“He is very experienced and can look after himself. He’s a tough guy. But listen, if I land early? It is night, night early. But he can do the same, as well.

“I deal with pressure well. I could have taken an easier fight. These are the fights you need to grow. This guy has seen everything, probably 20 guys like me.

“To beat him, I will bank his experience. This motivates me. I will have to think more than I normally do. It gives me an extra edge.

“I’m ready for chaos and violence. I am focused on Povetkin. I will try to hurt him from the first bell. It will be a war. That’s what he does.

“The great thing is that we both do similar things. It’s up to me to do things to make the fight in my favor. I’m capable of that.

“He is more experienced but I know how to fight, which isn’t something anyone can teach.” 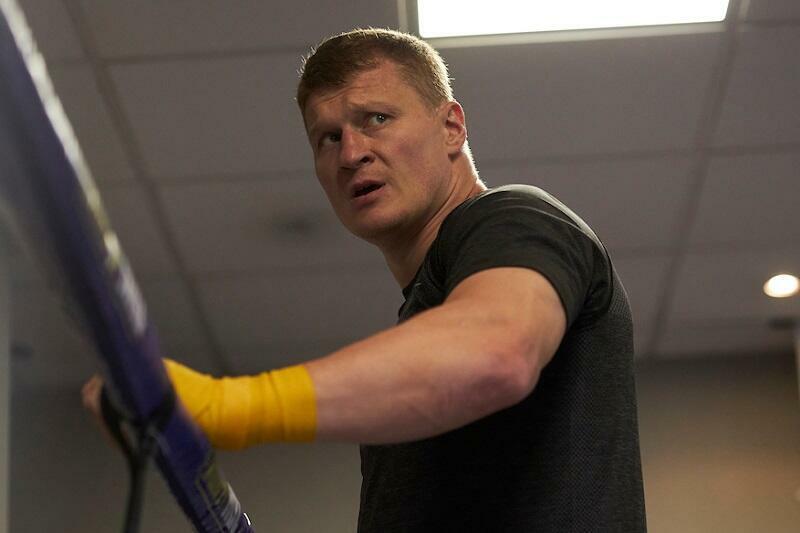 Povetkin, who needs a big win to upset Whyte’s plans, said: “First of all, I would like to thank Eddie for doing this event during a pandemic.

“I’m very happy to be here. Thanks to Dillian also for taking this fight. Hopefully, it will be a great fight in the Heavyweight division.

“I have taken the responsibility to train for this fight, understanding how serious it is. You have to take Dillian seriously. I don’t like to make predictions – but it will be fireworks…”