In spite of the global COVID-19 menace, the Voluntary Anti Doping Association, and the World Boxing Council, continue to monitor the well being of the sport.

In a report to the WBC`s Virtual Convention, VADA Chief Dr. Margaret Goodman says that 130 tests have already been done this year.

At no additional cost, COVID-19 tests have been done at the same time. The COVID test has a twenty-four-hour turn around time.

Overall tests have been adapted in that instead of just turning up, athletes are called. Then the appointment is made unless the boxer is showing symptoms of coronavirus or other health issues. 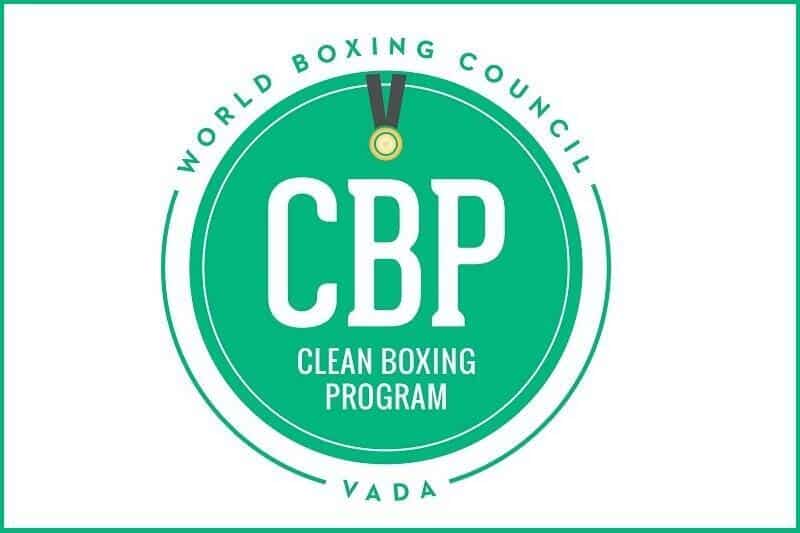 Dr. Goodman says that the VADA App is being perfected. Especially in the sense that it`s easy to use.

VADA members are also easily available at all times to answer questions, often by email.

There was then a film about the dangers of drug abuse, including steroids, human growth hormone, and blood manipulation.

Your body, youth health, your career!

Unlike them, alcohol consumption is not illegal as it`s not performance enhancing. But in excess, it can end careers and affect lives through liver and brain damage.

Plus free flow bleeding if a cut is opened during a fight.

Positive tests for doping are currently between four and a half to five percent in women with this process for them which has only recently started.

A similar trend for men could be seen, when testing was started on them. That’s until full realization and appreciation of the rules sank in.

He said: “VADA testing is the best in the World. I`m proud to be associated with VADA. We always come up with an agreement that is best for boxing. You are a great asset to the sport.”