The World Boxing Council is in discussions to add an 18th weight class to the roster in order to bridge the gap between cruiserweight and the ever-growing heavyweights.

Due to the current crop of champions being super-sized in the likes of Tyson Fury and Anthony Joshua, WBC chiefs have pitched the idea of a division above cruiserweight.

The WBC said in a statement that it’s very possible.

Former WBC cruiserweight champion Tony Bellew will lead a committee examining the possibility of a new weight division bridging the considerable gap between Cruiserweight and Heavyweight.

The suggested new division would span 200 to 225 pounds. It’s been proposed by Don Majeski, on behalf of fighters who simply can’t put on that weight.

But it’s also a height issue. An increasing number of heavyweights are now proportionally gigantic.

A sometimes fifty pounds weight disparity is a bridge too far. Don`s study of 100 heavyweights shows that 33 weighed 225 pounds or less. 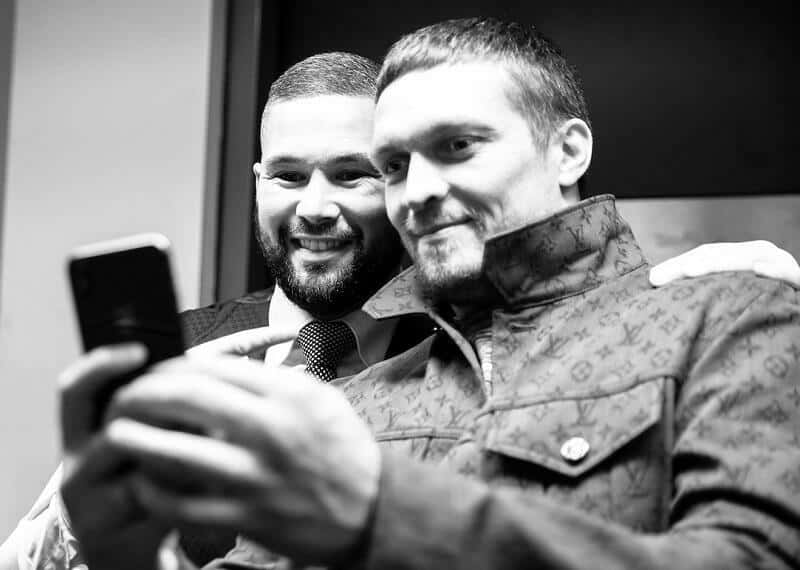 This proposal in no way affects the prestige of the heavyweight division, which will always be the zenith blue ribbon prize of sports.

In accepting the job of committee supremo Tony Bellew praised the WBC for being first, as a pioneer in the development and very evolution of boxing.

He said that after 225 pounds fighters become giants. It’s impossible for large but not gigantic fighters to navigate around them.

If, after study and expert consideration by the WBC’s Board of Governors, this eighteenth bridging weight division is adopted, then there’s the consideration of name.

Don Majeski has suggested juggernaut weight, others have suggested dreadnought, as it’s one bigger than Cruiserweight. Or perhaps….Bridger weight.

This would be to honor Hero of the WBC, young Bridger Walker, who suffered severe injuries when saving his younger sister from a savage and sustained dog attack.

WBN believe super-cruiserweight would be a more fitting name for the division after a super-heavyweight division was ruled out.

Heavyweight must stay as ‘heavyweight’ to keep the prestige of the division. Therefore, super-cruiserweight seems the most logical choice.