Newark’s Chad Sugden recently suggested in an interview that the adversity he’d encountered and overcome inside boxing and kick-boxing rings plus the MMA octogen, accorded him a significant psychological edge over his Brummie co-challenger.

If the pre-fight sniping serves as any indicator, fight fans can expect a fistic explosion when Midland rivals Shakan Pitters and Chad Sugden fight it out for the Vacant British Light-Heavyweight crown in Redditch this Saturday night. Exclusively live on free-to-air Channel 5 in the U.K.

‘Look, big talk is easy. I hope Mr Sugden keeps it up and I look forward to providing my response in the ring on the night. Let’s see what he’s saying after he feels my power. He ain’t ‘breaking nobody mentally’. Boxing is a completely different to kick-boxing. He’s so easy to hit.’

The 31 year old Jon Pegg managed father of one cemented this British title shot with a career-best 10 round unanimous decision over Scunthorpe strongman Dec Spelman to land the English crown last September. Alas, Covid-19 has been his only opponent over the ensuing 11 months.

‘All the stop-start was frustrating. Ideally, I’d have had my British title shot around last December,’ disclosed Shak, who was initially pitched to face Craig ‘Spider’ Richards in March.

‘But the gap won’t hinder me. I was given a boxing bag to train at my mum’s (house) so I had everything I needed bar the initial sparring.

‘I’ve recently caught up with some good rounds with (Olympic medallist and former British champion) Josh Buatsi and (15-1-1 Birmingham pro) Steed Woodall. I’ve sparred cruisers and heavies plus lighter weights and all styles. It doesn’t matter that Chad brings a different style to ‘Spider’. A true fighter can adapt to any opponent in the ring. I’m ready for every eventuality.’ 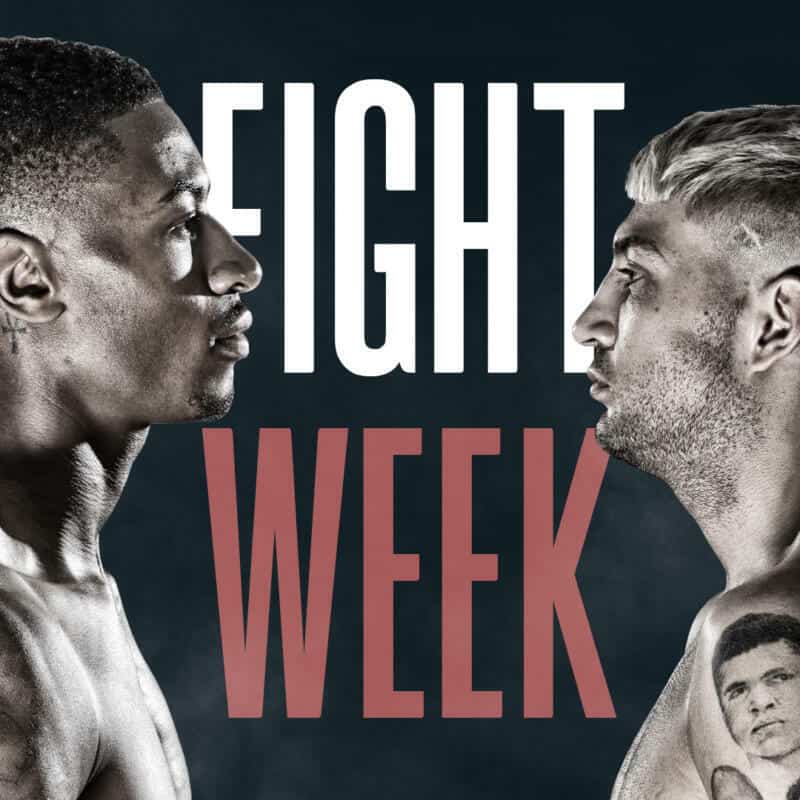 While the athletic former West Bromwich Albion trainee would have entered as a marginal underdog against the world-rated Richards – only for the Crystal Palace man to withdraw – Shak shall start a prohibitive favourite over Sugden, in his quest to secure the domestic 175lb crown previously worn by the likes of Harvey, Mills, Turpin, Finnegan, Conteh, Andries, Woods, Cleverly and Bellew.

‘To be honest, I never look at the bookies odds. In my own mind, I’d have been a strong favourite over ‘Spider’ anyway,’ states Pitters who is coached by Paul ‘Soggy’ Counihan.

‘But fair play to Chad for stepping in. Like me, Chad’s from a fighting background, a fighting family. So we’ve similar stories. The respect’s there. He’s been given a big opportunity to step up but I’m confident in my ability to deal with anyone in the division.

‘I studied Chad’s draw with ‘Spider’. He did what he had to do but he’ll find Craig and me are completely different animals. Sure, Chad seems tough and strong but, at just six foot, he’d be a lot stronger down at super-middleweight. I’m coming down from cruiser, remember. I’m just too big and I bring too much. I believe I hold the advantage over Sugden in every single area.’

And with a seven-figure nationwide TV audience expected, the one-time Ultimate Boxxer winner knows the stage is set for him to sizzle to stardom.

‘Though I’ve prepared thoroughly for 12 hard solid rounds I expect to be too big, too strong,’ concludes Pitters.

‘If I perform to my full ability, I stop him. Whether the ref steps in, his dad slings in the towel or he’s flat on his back, he’ll not see the finish.’