Kubrat Pulev says Hughie better than Tyson Fury, both are ‘nothing special’

Pulev, who defeated Hughie to land the top spot with the IBF and a shot at Anthony Joshua, sees nothing special in the pair of Fury’s.

Tyson Fury is currently recognized as the best heavyweight on the planet after stopping Deontay Wilder last February.

Despite this fact, Pulev is unmoved on his stance that no Fury poses a serious threat to him if they fought.

“Hughie is fast and moves quickly,” Pulev stated to Betway Insider. “He’s a good fighter but I don’t think he is special at all.

“Although I still think Hughie is better than Tyson Fury,” he added. 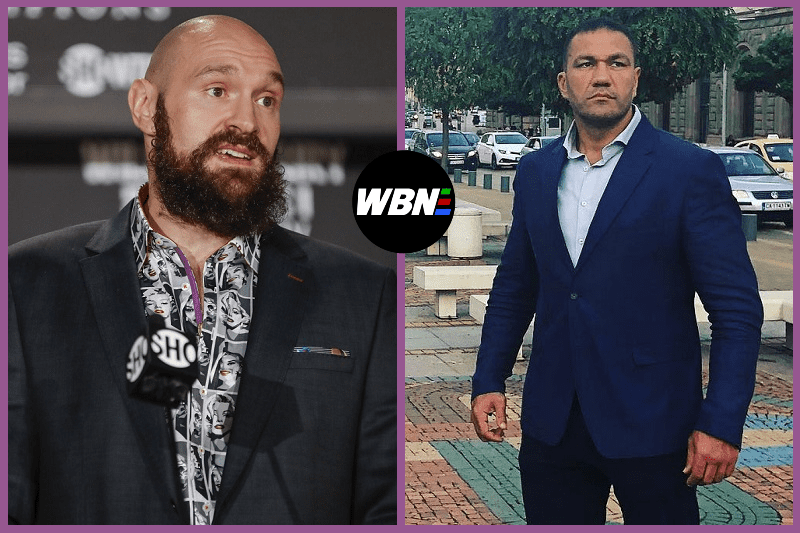 Talk of Joshua attempting to avoid Pulev and going straight to Tyson Fury, the Bulgarian brute criticized the Briton.

“This is also very arrogant,” pointed out Pulev, having already labeled AJ similar for comments when their first fight was called off in 2017.

“Talking about Fury because he doesn’t think about my fight, like last time with Ruiz.

“But life showed him that this is very bad when someone does that. That’s why he will take the second knockout of his life. We will show him and the whole world.

“I’m now next in line for Fury and I think after AJ. I will fight with Tyson Fury because Joshua is going to lose. He does not think I’m a big problem. But I will show him really new things.”

Pulev’s US promoter Bob Arum has already rubbed his hands at the prospect of staging an undisputed heavyweight title clash in the US next year.

Arum sees Pulev stopping Joshua and landing Fury in a Top Rank bonanza for all the marbles.

Original interview came via the Betway Insider blog, where you can find all the latest sporting insight and tips.