Floyd Mayweather has extended his involvement in the forthcoming Legends Only League Mike Tyson clash taking place in Los Angeles.

Mayweather now has two of his boxers featuring on the Tyson vs Roy Jones Jr. undercard as the event is pushed back.

The pound for pound legend has added his expertise to the show. ‘Money’ has allowed Badou Jack and Viddal Riley the experience of competing on the exhibition bill.

Jack, a former world champion and Viddal, a young up and coming contender, are both looking forward to the opportunity.

Manager Amer Abdallah told World Boxing News: “Having both of my fighters on a stage of this magnitude is a tremendous honor.

“I am very thankful to Mike Tyson. I thank his team for extending me the opportunity to be involved. November 28 will go down in history as one of the biggest events ever.”

Announcing the recent change from September 12 to November 28, Tyson said: “Changing the date to November 28th will give more people the opportunity to see the biggest comeback in boxing history. 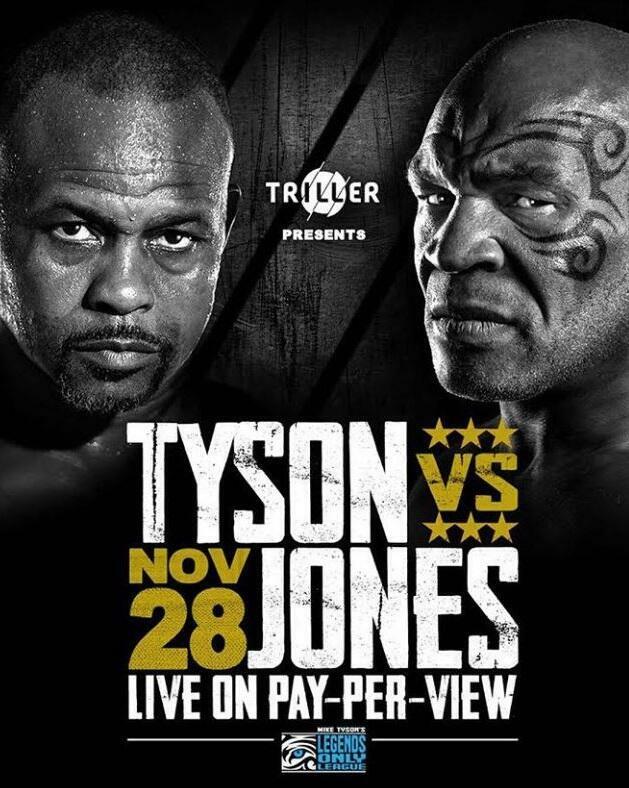 Organizers and broadcasters Triller added: “Given the enormous interest, the holiday weekend will make this historic battle an even bigger viewing event.”

There are now three bouts planned on the card with more set to follow in the coming weeks. Tyson vs Jones is expected to gather tremendous pace with the extra time to prepare.

We could even see even more influence from Floyd Mayweather in the form of more fighters. Maybe even himself contemplating involvement. Who knows?

There are exhibitions afoot, according to Floyd Mayweather.

A massive music show will accompany a huge night of boxing that will see fans able to watch Mike Tyson in the ring for the first time in fifteen years.

The former undisputed and youngest ever heavyweight champion has the blessing of the WBC for his endeavors to help others.

“This event is a charity initiative that is highly appreciated. It seeks to give sports fans a moment of entertainment,” said WBC President Mauricio Sulaiman. “That is why the World Boxing Council fully supports the realization of it.

“I am certain that the California State Athletic Commission is taking every single provision. We have to ensure their safety before and during the event.”

TYSON vs JONES BILL SO FAR