Deontay Wilder should stick to his guns and follow through with his contracted bout with Tyson Fury, according to two-time world heavyweight champion George Foreman.

‘Big George’ gave Wilder some sound advice, although as WBN exclusively reported, ‘The Bronze Bomber’ has no intention of passing up his opportunity.

Speculation, mainly coming from the United Kingdom, has been rife that Wilder will negate on the third battle with Fury with winter.

Wilder’s co-manager Shelly Finkel refuted this, not once but twice to WBN over the past few weeks.

The first time, on July 5th, Finkel exclusively told World Boxing News: “I don’t know where a story about Deontay Wilder pulling out of the Tyson Fury fight comes from.

“It’s simply not true. Deontay Wilder intends to fight Tyson Fury. That is the next fight and it will happen.”

Again on July 28th, Finkel spoke to WBN to state: “If I didn’t consider you a friend, I wouldn’t even answer this question.

“I wouldn’t respond to the question as I have answered this before. Deontay Wilder and Tyson Fury are fighting. That’s it.”

Foreman was asked point-blank whether Wilder should consider giving the UK fans their undisputed blockbuster. 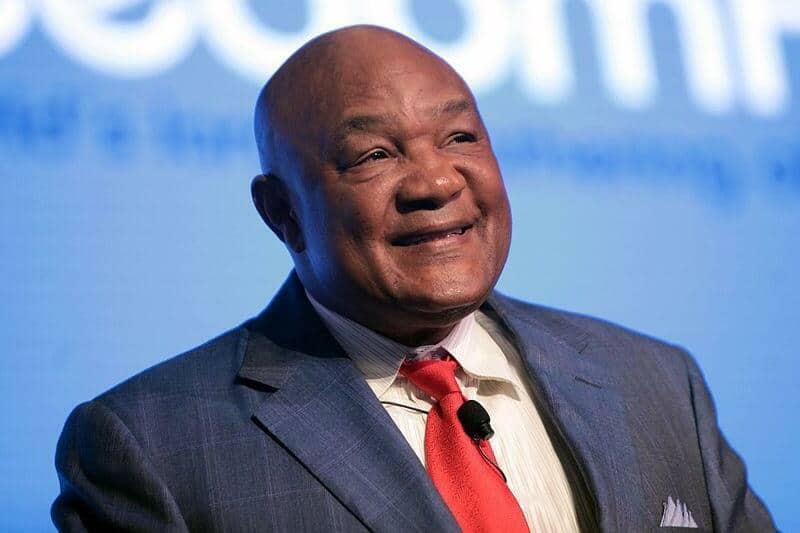 DEAD IN THE WATER

A fan said: “Hello Champ. Shouldn’t Tyson Fury fight Anthony Joshua to Unify the title? Then the winner of that fight should face Deontay Wilder.”

Bluntly, the retired legend responded: “If this happens to Wilder, it’ll be ages before he gets another shot at his lost titles.

“When you have a signed contract you have it all. You give it up you are dead in the water,” he added.

Despite Fury vs Joshua being on everyone’s lips on British soil, it’s not only ‘The Gypsy King’ who has obligations. Joshua has some too.

Joshua must defend against Kubrat Pulev and Oleksandr Usyk. Whilst Fury has another UK fighter in Dillian Whyte to deal with – if he gets through Wilder again.

It’s a complicated situation – and a delicate one. But one thing that’s for sure right now, Wilder isn’t going anywhere at the moment.