Virus strips boxing bare, but we still get unwarranted razzmatazz

Boxing has had to adapt to coronavirus conditions after a pandemic ripped through the world and robbed top-level sport of its very oxygen – the fans.

Firstly, having no crowd has left the atmosphere completely raw and uncensored, bereft of any notion of a home or away fighter. Secondly, this was boxing’s chance to go raw – and complete failure has been noticeable.

Friday night saw another massive display of extravagance at the Essex mansion of a promoter who firmly wanted to put on a show along with what was going on inside the ropes.

My question is, was it really necessary?

You have to question why so much money was spent on fireworks displays, laser shows, and other such razzmatazz when the action was so uncooked and exposed once the first bell rang.

The opportunity to ditch the abhorrent cheesiness of ‘Sweet Caroline’ and the fifteen-minute intros for each boxer was certainly now. But each and every event put on throughout the restart has focused on what can be done before any punches are thrown. 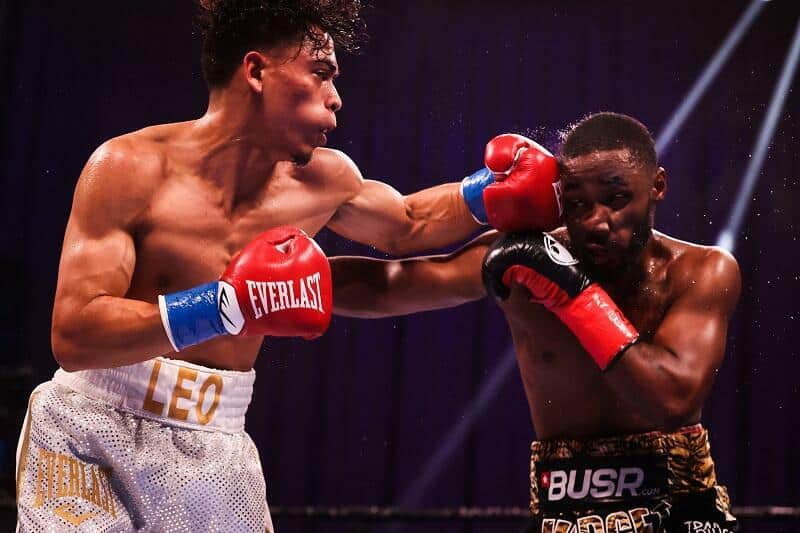 Why not put the spotlight on the fights and how the fighter perceives the event?

Enhance the sound of the punches, zoom closer to the corner action. Maybe use drones as much as possible to capture what a fighter really goes through during a battle.

None of this has been taken into account. It’s all been geared towards making the viewer forget the fact that there are no fans inside the venue.

We don’t need a firework display that we can only watch on TV and not be a part of it.

And what exactly are we celebrating anyway as the world goes through one of the worst crises of all time?

Wasting a load of money, obviously chucked at the event by TV on both sides of the Atlantic, is the last thing we should be doing.

That money could be donated to the relief effort of getting all the major countries affected by COVID-19 back on track and really help people out.

Not blast a load of lights and fire as a fighter walks through a television studio or a garden. Let’s be more thoughtful about what is actually taking place around us.

It’s not pretty, it’s not enjoyable. It won’t be for a long time. At least until we can actually be there to witness it.

I hope some of the organizers take note. And furthermore, think about donating their effects budget instead of their highly unwarranted overspending.

The views expressed in this article are that of the Editor, Phil Jay.