Joshua has been ordered to face the Bulgarian by the IBF since 2017, although several roadblocks have prevented the bout from happening.

Injuries to Pulev, alongside the coronavirus outbreak, have made it nigh on impossible to get the fight over the line.

Hearn now hopes to seal a deal before the end of the year. He says the stage will be set for AJ no matter where it is.

One thing is for certain, Joshua will fight in 2020.

“He is planning to box in December, that’s one year after his last fight. That’s a long lay-off for a fighter. 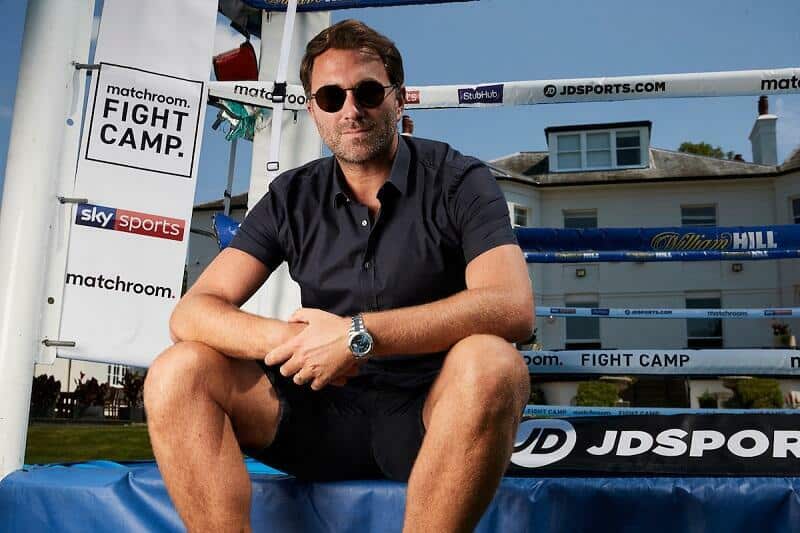 The 41-year-old also believes that crowds will be back in venues by October, although admits he is planning for any “worst-case scenario” too.

“I don’t think that’s the case. I think we will have crowds coming back in October.

“I hope not, I think we are kind of lucky we’ve got things like this you can do, content is king,” he added.

Pulev’s team has already complained several times due to the lack of progress, although Hearn has to be careful due to Joshua’s reputation.

Lowering the expectations of fans for an AJ event is non-negotiable having built his profile over a seven-year period.

The AJ vs Pulev fight will be Pay-Per-View. It will be a spectacular event and it will be beamed around the world. That’s for sure.