Former undisputed heavyweight champion Lennox Lewis has revealed his disappointment over a deadlock ban being overseen in Jamaican schools.

Lewis, who has close ties to the country, is not happy that his old haircut – which he was famous for – is being targetted.

‘The Pugilist Specialist’ was very attached to his locks back in the day. He would regularly tie them up for fights in order to keep the look afterward.

Upon hearing the Jamaican Education Department’s decision, Lewis let his feelings be known.

“I recently heard the news about Jamaica banning dreadlocks in the classroom. I can’t tell you how much this infuriated me,” said Lewis. “What message does this send out to parents and children who opt to lock their hair?

“Especially in a country that is celebrated for just that. It seems as tho the only locks that are okay are the ones that sat atop the great Bob Marley’s head. 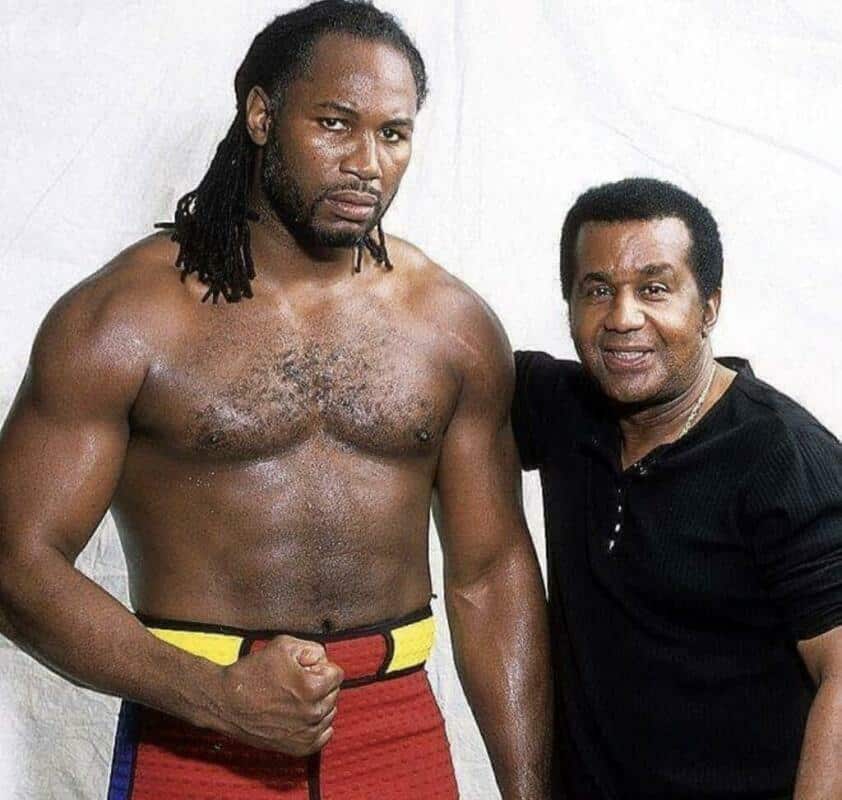 “When I decided to grow my locks, it was a long term commitment. Not only to a style but something I also beloved in. I also wanted to be the first Heavyweight champion with locks.

“Even in that process, I noticed a stigma toward dreadlocks. Whether it is the parents of someone I dated or offhanded comments from boxing counterparts and potential sponsors.

“I may see this nonsense in America. A place where some seem to have even prejudice against how hair naturally grows out of black people’s heads.

“But to ban locks in Jamaica? It seems like the worst kind of colonialism mindset for a country known and loved for its people and its Rastafarian culture.

“As long as it poses no health or hygiene issues, I see no reason for the government or school boards to be in the business of telling students what hairstyles they must have.

“Rasta culture is based on an Afrocentric, spiritual, and anti-colonialist, counter-culture movement that has never sat well with the establishment in Jamaica.

“I’m extremely disappointed that this decision comes at the very same time we celebrate Jamaican emancipation from the British empire.

“Our mindset must change on these trivial issues. Because there is so much more work to be done for the youth in Jamaica.

“The worst thing we can do is to tell a child that we judge them on their hair and not their heart.”