The win came by unanimous decision in twelve rounds, at the “Workpoint Studio” in Bang Phun, Thailand.

Despite suffering a cut on the left eye, Sor Rungvisai defeated Ruenroeng with his best boxing skills to prevail in ten rounds and win on the cards of the judges with scores of 97-94, 96-93 and 99-91.
In the same evening WBC world bantamweight ranked Chain Worawut (11-0-1, 10 KOs) knocked out Jomar Fajado in the second round (17-17-2, 9 KOs).

Braekhus will defend her welterweight laurels seeking to break Joe Louis’ record of 25 consecutive defenses. McCaskill (8-2 3 KOs) is confident she can put the kibosh on that! She bounced back from a loss to Katie Taylor in 2017 to win the WBC super lightweight crown in October 2018. 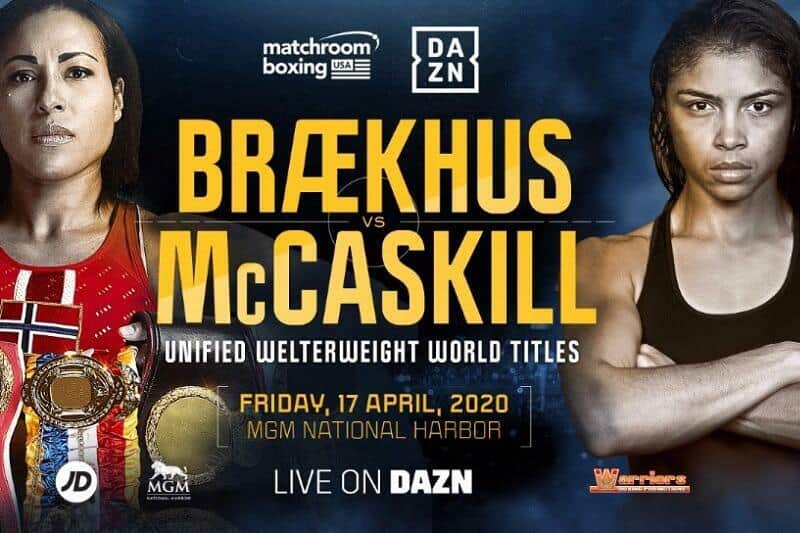 Both female warriors and their teams, showing great professionalism, sending their 14-day pre-weigh-ins required by the WBC. Breakhus achieved 154.4 Pounds, while McCaskill was 150.8 Pounds.

It was an entertaining fight, in which there was an alternate dominance of both fighters. At the end of the 4th round the scores of the 3 judges were 38-38. The outcome came at the end of the sixth episode.

The card was presented by Aydemir Promotions with all the safety and health measures to protect the well-being of those involved. The supervisor was WBC Vice President Houcine Houichi.