World Boxing News takes a look at which fighting stars currently occupies the number one spot with the World Boxing Council at each weight class.

From minimumweight to heavyweight, WBN puts the spotlight on who is set to challenge for the coveted green and gold belt in the near future.

Melvin Jerusalem is a Filipino boxer on a mission to claim his first recognized strap.

The 26-year-old has reeled off four straight victories since suffering back-to-back losses.

One of those defeats, and the first of his career, was to current ruler Wanheng Menayothin. The closeness of the contest, when Jerusalem was just 11-0 and Waheng was 44-0, proves that the up and comer has what it takes to rule the division.

Should Wanheng decide to move up, Jerusalem would be a big favorite to win the title. Although the order of the day for Wanheng’s new promoters at Golden Boy would certainly be a rematch between the pair.

It could be a lucrative return.

McWilliams Arroyo is quickly becoming a nearly man in boxing after losing two previous challenges for the world crown.

Dropping a decision to Kazuto Ioka for the WBC silver crown, Arroyo has since won three bouts on the spin.

Srisaket Sor Rungvisai is a former unified ruler at the weight.

After a post-lockdown win over Amnat Ruenroeng over the weekend, Srisaket is eyeing a rematch with current king Juan Estrada. 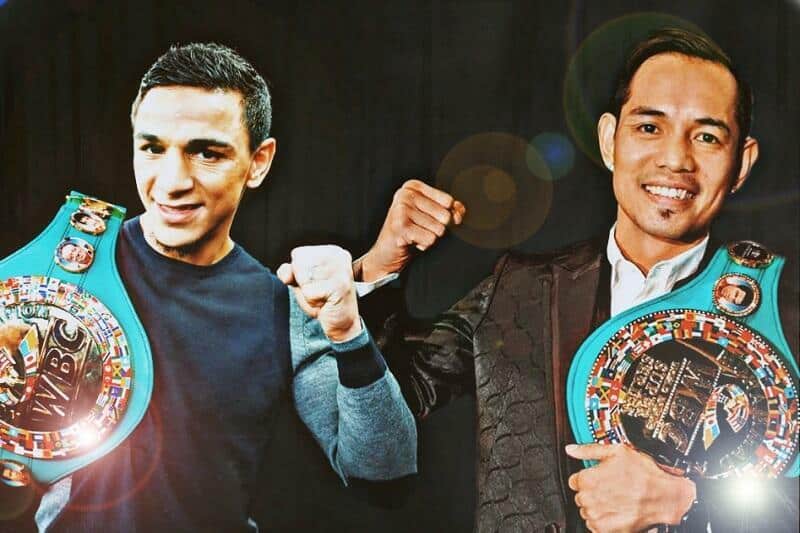 Nonito Donaire is scheduled to challenge champion Nordine Oubaali on December 12 at Mohegan Sun in Uncasville.

Luis Nery is yet to lose in 30 fights. Enjoying a reign previously at bantamweight, Nery is aiming to become a two-weight title-holder.

Rey Vargas is currently in possession of the belt at 126.

Jesse Magdaleno is on the comeback trail. It follows a loss to Isaac Dogboe which derailed a previous title run.

The 28-year-old is three wins into his second push and likely to face Gary Russell Jr. in the next twelve months. That’s unless Russell finally moves up.

Magdaleno would the battle number two Kid Galahad for the vacant title.

Oscar Valdez wants the World Boxing Council to ratify his challenge against Miguel Berchelt as soon as possible.

Javier Fortuna leads the way at 135. Lightweight has become something of a complicated division.

Fortuna will battle Jorge Linares for the Diamond belt on August 28. Devin Haney is the champion, whilst Luke Campbell is set to face Ryan Garcia for the interim version.

Look out for part two of the number one contender list on WBN tomorrow.