The forthcoming Mike Tyson vs Roy Jones Jr. Pay-Per-View event has been accused of being a $50m social media push for Triller with $50 price.

Triller, a relatively new player on the scene despite the video platform being five years old, is hoping to drive downloads by joining forces with Tyson.

Hiring a YouTuber will millions of followers to co-headline is also any ploy simply to compete with other major social media apps.

“Triller is planning a three-hour live event airing globally on PPV. The Tyson vs. Jones fight is set for eight rounds.

It will be one of several exhilarating fights taking place during the broadcast,” said Triller in the official announcement.

“This program will also include significant undercard matches as well as iconic musical performances to be announced in the coming weeks,” they added.

It’s believed Triller has also signed to broadcast every event of the Legends Only League as part of their deal with Mike Tyson.

All rights for the “Frontline Battle” are controlled by Triller. 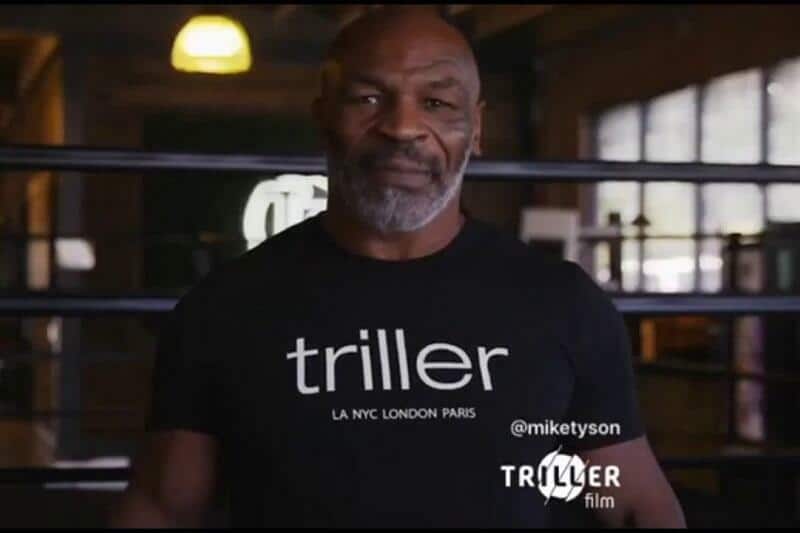 Tyson is looking to attract more legends to his competition and has a war chest from Triller in his attempt to land several sporting icons.

The Celebrity Boxing-style tournament will be a mixture of sports. All of whom will be trading blows with bad intent.

Adding in influencers who attract a plethora of fans and a different kind of audience blends the old with the new for what Triller sees as the perfect mix.

Is it a recipe for success? – We will see come September 12.

This announcement comes on the heels of Triller’s recent acquisition of Halogen Networks. HN will power the streaming version of the PPV and other live streaming components of the event.