World Boxing News had initially thought the new Manny Pacquiao star, Eumir Marcial would be waiting until after the Olympics to turn professional.

But due to the unfathomable change in the rules for Rio 2016, Marcial will enter the paid ranks whilst still able to compete at Tokyo 2020 (2021) next year.

The controversial rule has cause uproar in boxing since the unwelcome introduction.

In a release of information this week, MP8 Promotions revealed their blueprint for turning Marcial into the next Filipino superstar.

They said: “Before he gets on board the Tokyo Express as a member of the 2021 Philippines Olympic boxing team, amateur middleweight standout and Manny Pacquiao’s newest addition Eumir Felix Marcial has decided to turn professional. This is since professional fighters are now allowed to compete in the Olympics.

“Marcial is expected to make his pro debut in the Fall in the U.S.” 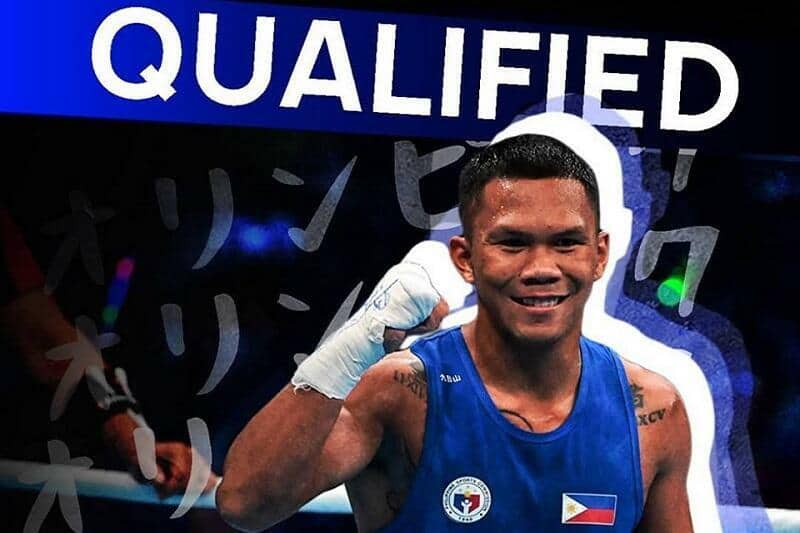 The fighter himself said this decision will in no way hinder his ability to compete for the National Boxing Squad at any point.

“I chose MP Promotions because of their 100 % support in my desire to fight for the Philippines. For my participation in future SEA Games and Asian Games competitions and the Olympics.

“In fact, my six-year-promotional deal stated that they won’t be a hindrance at the time the national team needs me.

“As I promised, I will give everything I can to get the Olympic gold medal we desire. And to be a boxing world champion for years from now.”

It’s yet to be confirmed whether Marcial will begin life in the prizefighting code as a welterweight or below. Therefore, it’s thought a run in a lower division would be beneficial.

Everything depends on how Marcial feels at the time. On what will be best to aid his chances in the Olympics.

Right now, it’s fully believed that Manny Pacquiao has the next big thing coming out of his native country.

Furthermore, the Filipino Senator will no doubt guide Marcial with care over the first few years of his contract.