Speaking about Calzaghe recently, ‘Big’ George said the 48-year-old was the best since Henry Armstrong in the 1930s and 1940s.

“No one could beat him. Not Even The great Roy Jones Jr. And Roy Jones was about as good as they come,” he added.

Armstrong, who died in 1988, won world crowns at featherweight, lightweight, and welterweight. ‘Homicide Hank’ defended his welterweight title a total of nineteen times. 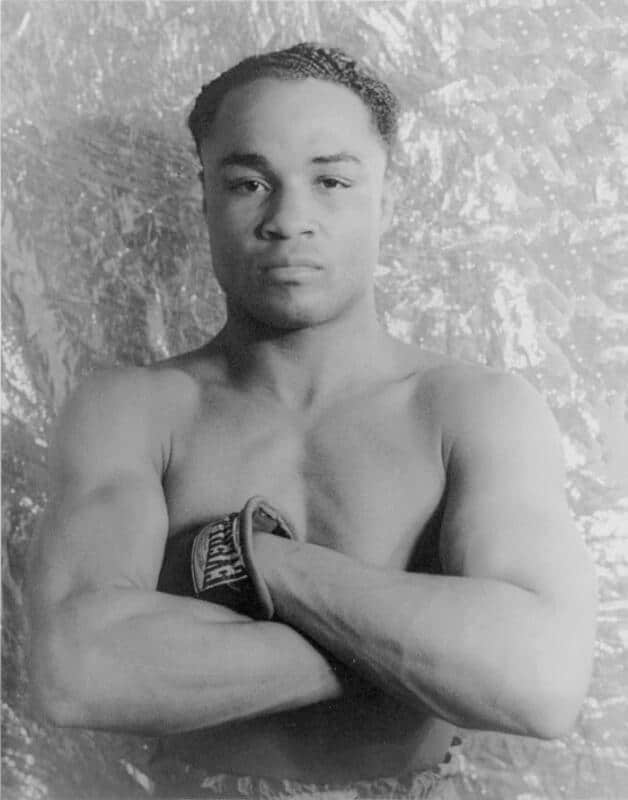 Hanging up his gloves relatively early at 36, Armstrong amassed an amazing record of over 150 wins in over 180 contests.

Calzaghe, on the other hand, held rule over the super-middleweight division for ten years after beating Chris Eubank in 1997.

Eventually, Calzaghe went stateside despite a fear of flying. He beat Bernard Hopkins before RJJ to cement his legacy.

If it wasn’t for an organizational technicality over belts, Calzaghe would have certainly been a two-weight world champion. Many see the ‘Pride of Wales’ as such anyway.

The Newbridge southpaw did face some criticism for fighting a lot in his home country but made up for it by dazzling crowds on a regular basis.

The Hopkins and Jones victories later in his career was simply the cherry on the cake.

Joe Calzaghe will be fondly remembered for years and years to come. George Foreman knows class when he sees it.