Back in 2013, WBN caught up with Deontay Wilder to gather his thoughts on the forthcoming UK blockbuster between David Haye and Tyson Fury.

Haye and Fury had signed on the dotted line for a massive collision on Sky Sports. The date was set for September 28th at Manchester Arena as British fans prepared for a huge event.

Weeks before the clash was due to go ahead, ranked contender Wilder was asked his opinion on how the fight would go down.

On the back of spending time in the gym with Haye during a 2012 sparring visit, Wilder plumped for the smaller, faster ex-cruiserweight king to shock the six-foot nine-inch brute.

Unsurprising as Haye did have some form in defeating giants who opposed him. Just ask Nikolai Valuev.

Wilder said: “Me and David always work good and work hard. There is no let-up,” Wilder exclusively told World Boxing News in 2013 regarding their training camp together.

“We want the sparring to be tougher than the fight. David knows I go all out. That’s why he wants me.

“If my schedule works out as far as my fights and I can be there, he knows I’m there for him.

“He also knows that I’ll fight anybody. I fought Audley and he is like a big brother to me. I want a title fight soon and it doesn’t matter who that is against.”

Making a bold prediction, ‘The Bronze Bomber’ added: “If David does in the Fury fight like he does when we work he’ll win and who knows?

“As I said before I’ll fight anybody. This year will end good for me and 2014 will be even bigger!” 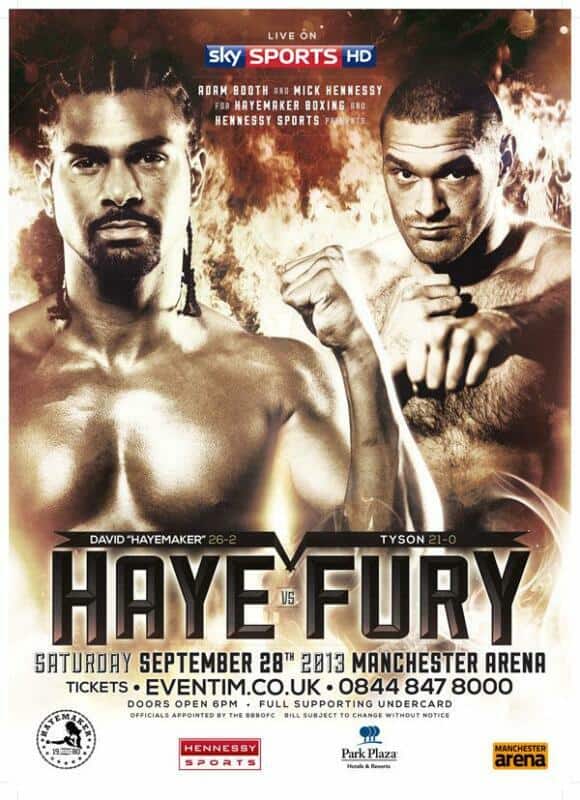 Wilder had just stepped up in opposition. Beating Harrison and Siarhei Liakhovich in just one round each. It wouldn’t be long before the American was competing for the heavyweight title.

As for facing Haye, it never seemed to be a viable option. Wilder was always championed by Haye, even when up against it against Fury.

Earlier this year, Fury took Wilder’s ‘0’ in amazing fashion. He stopped the 34-year-old in seven rounds. Could Haye have dealt with that kind of Fury, it’s highly doubtful.

But at that time, ‘The Gypsy King’ was far from the finished article. Fury was dropped by predominant 200-pounder Steve Cunningham back in the April of 2013.

This would have given Haye all the confidence he needed to tackle the bigger man. Sadly, it wasn’t to be. 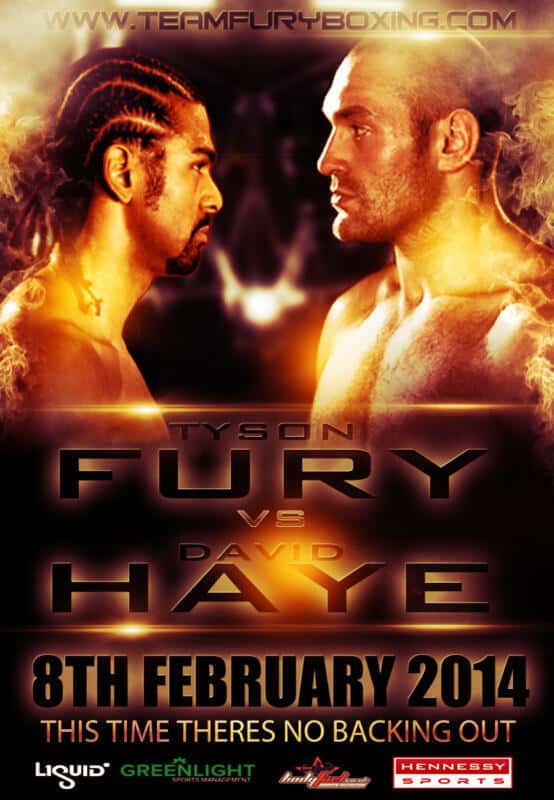 A week before the Fury fight, Haye suffered a cut. This led to a second straight show being called off. Haye had scrapped an encounter with Manuel Charr earlier that year.

Rescheduling the Fury Brit-battle for February 2014, Haye injured his shoulder and required surgery. It would be three and a half years from his last fight when he finally returned to action in 2016.

As for Deontay Wilder, he is due to face Fury in a trilogy fight before February 2021.