Representatives of IBF mandatory challenger Kubrat Pulev have blasted Eddie Hearn after being forced to wait on developments for a fight with Anthony Joshua.

Co-promoter Ivaylo Gotzev has accused Hearn of dawdling in terms of moving on negotiations for a fight that was due to happen last month.

The coronavirus outbreak put stop to the clash, scheduled to happen in London. Since then, Pulev and his team have been patiently waiting for news.

Hearn, who was likened to Donald Trump by an American promoter (Lou DiBella) for the second time recently, is once again in the firing line.

“Let’s get after Eddie Hearn and the champ (AJ) because enough is enough. He hasn’t got his stuff together, we are still waiting for a new date,” Gotzev said.

“I understand that the whole world has to reset somewhat, but people in the fight game are back in business.

“We are hoping Eddie might take note and start making some moves – but we are still waiting for those moves. 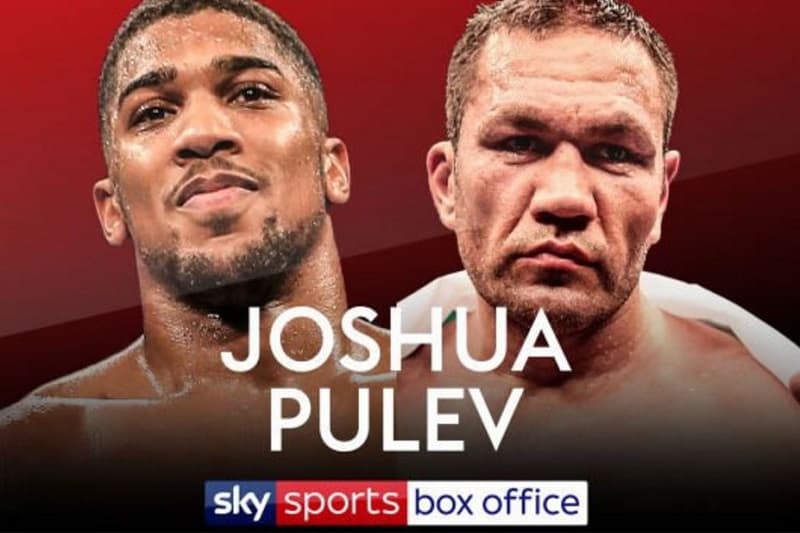 “I understand that he wrote a nice book (Relentless: 12 Rounds to Success). So I can’t wait to see his brilliance in this book. I want to learn from a brilliant guy like Eddie Hearn.

Gotzev continued with a warning to Hearn about his dealings within the boxing world. The Bulgarian says the Matchroom boss should follow through his intentions.

“Eddie is known for saying one thing and doing another. He needs to organize his thoughts and form of doing contracts and obligations and dealing with people. Because in the long run, it’s going to create a lot of animosities.

“People are going to think twice about doing business with Eddie. Eddie does not come through as a guy who delivers on his promises.”

At present, Pulev is staring at a UK clash without many fans present. It’s been reported that Hearn is looking at The Royal Albert Hall hosting a dinner show.

Around 1,000 people would be allowed in, with tickets being price-marked highly in order to secure a decent gate.

The fight would also be beamed to UK homes via Pay-Per-View, giving all concerned a return of sorts to share around.