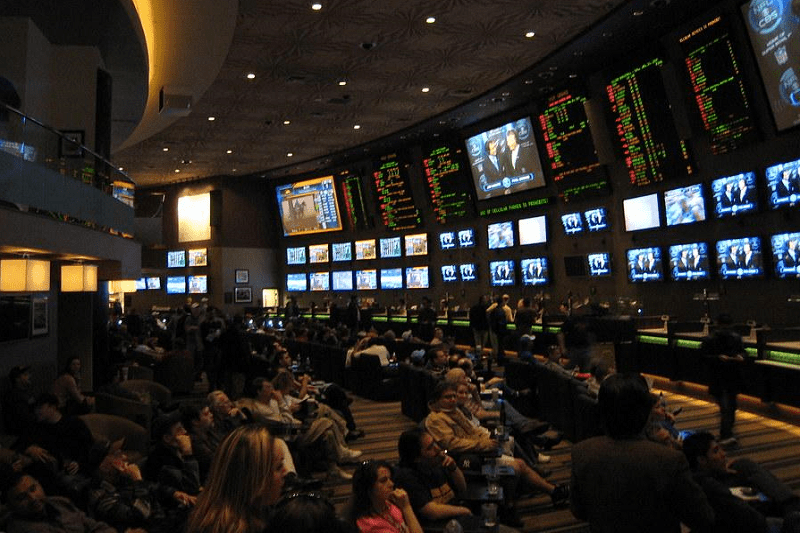 A trigger-happy punter has laid out a massive bet on Gabriel Flores Jr. to win tonight at the MGM Grand in order to win just over $4,000 in return.

The stake was confirmed by Darren Rovell, a Sports Betting Business Reporter and Senior Executive Producer for Action Network.

Rovell’s clarification of the wager led to disbelief from some who cannot believe so much would be placed at risk in order to win so little.

Flores is a whopping 1/33 to take victory inside the Top Rank ‘Bubble’. Realistically, the bettor shouldn’t have too much to worry about.

But to take home such a paltry amount for the price of a decent-sized house goes beyond belief in the boxing stakes.

At just 20 years old, Flores is tipped for stardom in the future. The Californian is already closing in on a world title shot over the next twelve months.

The bout takes place as part of Top Rank’s continued return to the sport. The revival has seen three events take place over the last nine days.

Also on the bill, bantamweight Robert Rodriguez and Adrian Servin put their respective unbeaten records on the line.

Rounding out the card is Victor Rodriguez taking on Justin Horsley, against at super-lightweight and a super featherweight clash between Frevian Gonzalez Robles and Jose Martinez. Both are 2-0.