Tyson Fury vs AJ collapse over money would be unforgivable – Hitman 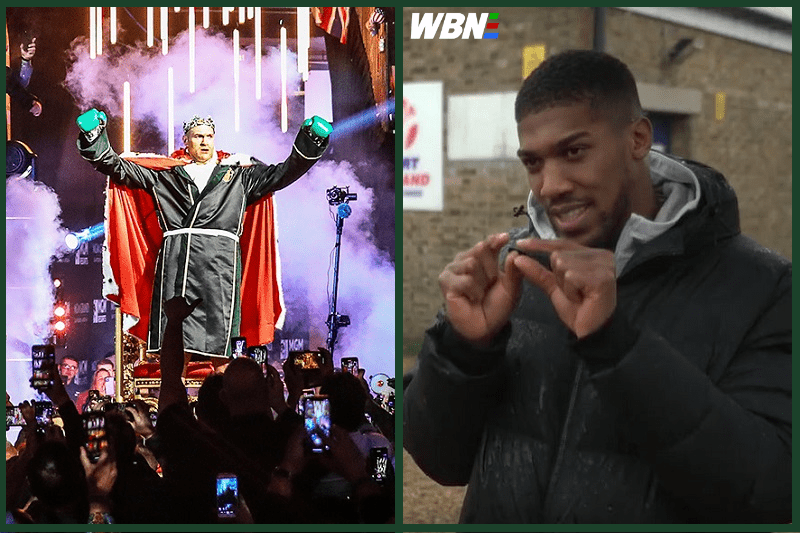 Ricky Hatton has called on all sides involved in the negotiations to be sensible to get Tyson Fury vs. Anthony Joshua over the line.

Obviously getting wind of Fury and his promoter Frank Warren stating Joshua’s side may not want the deal to happen, the ‘Hitman’ has spoken out.

“This fight, it can’t happen,” said Hatton, who has been a member of Fury’s training team in the past,” Hatton told Sky Sports.

“It’s got to go ahead. Otherwise, all of us will never forgive ourselves. Years ago, in British boxing, you couldn’t think of two British heavyweights.

“We have the two best in the division now, and they’ve got to fight each other.

“When they sit around the negotiating table, everyone has just got to be sensible. A lot of fights don’t take place because of who has the lion’s share.

“We can’t let this fight not go ahead, I feel.”

Appearing on Good Morning Britain together recently, Warren and Fury outlined their feelings on Joshua and his promoter Eddie Hearn.

“Look, we’ve got no problem with it. We’ve signed an NDA with a country that is hopefully about to make the fight happen,” Warren told Good Morning Britain. “I don’t think the other side wants it. I’ve got a feeling in my bones that they do not want the fight.”

“I’ve been offering to fight Joshua for quite a while. “I’ve been trying to make that fight happen for the last five years. And it’s not happened at all.

“Eddie’s obviously Joshua’s promoter, so he’ll have to be speaking to my team to make the fight happen.”

Once again, Hearn and Joshua seem to be at the center of a block in negotiations for one of the biggest fights around.

In the summer of 2018, WBN was highly involved on the Deontay Wilder side as Shelly Finkel attempted to deal with Hearn and Joshua constantly moving the goalposts.

In the end, the fight didn’t happen. Hopefully, this time, Joshua will take a 50-50 split to make sure it does.