Split-T Management has announced the addition of a second top amateur prospect this week, as 2020 Olympic hopeful Omar Rosario of Puerto Rico has signed with the company.

Rosario, of Caguas, PR, is the Puerto Rican Olympic Trial Champion at 152 lbs., and was the island’s favorite to win a medal at the 2020 Tokyo Olympics. However after many conversations with his coaches and family surrounding the uncertainty of the Olympic games due to postponement of the games due to COVID-19, Rosario has decided to make the transition to the pro ranks under the guidance of Split-T’s Tim VanNewhouse.

Rosario will campaign in the junior welterweight division.

“Although I am disappointed I won’t be able to compete for Puerto Rico in the Olympics this year, I feel that I am better able to represent my country in the pros. Puerto Rico is looking for their next superstar, and I am that guy,” said Rosario with a smile.

Rosario, 22, has come a long way since he began boxing at the age of seven after being inspired by the success of fellow countryman and fellow Caguas-native Miguel Cotto. Rosario has followed in Cotto’s footsteps ever since – winning six Puerto Rican National Championships and representing the National Team in various international competitions. In fact, Cotto’s father, Miguel Sr., was Rosario’s first trainer and Rosario describes him as being “like a second father” to him growing up.

“I am ready and working hard every day to build a great legacy in boxing and I know that Tim and the whole Split-T family will help me do that. I just want to make the people of Puerto Rico proud.”

Rosario’s current trainer, Joe Santiago, the coach of the Puerto Rican National Team and Miguel Cotto’s trainer for multiple world title bouts, commented that, “The Olympics are a myth right now and we are going to take advantage of this time to begin Omar’s journey into the pros. He has all the right tools and physicality to become a multi-divisional World Champ.”

According to VanNewhouse, Rosario is a complete fighter with good fundamental skills – honed by over 200 amateur bouts – with a particular fondness for attacking the body like his idol, Cotto. 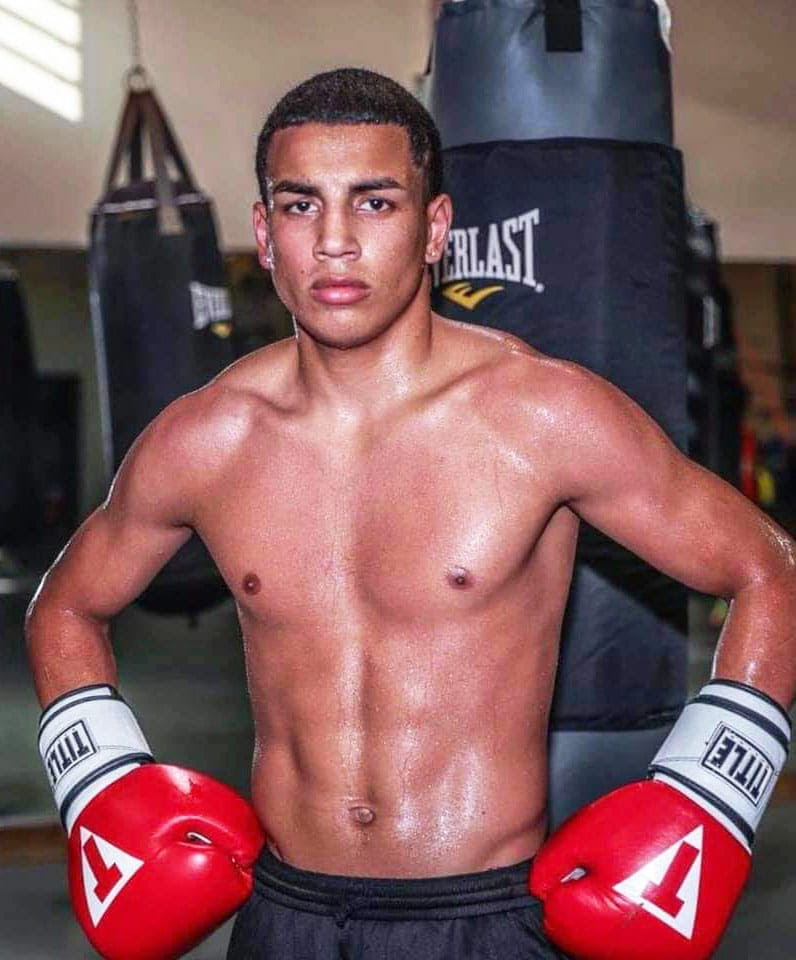 “I’m really excited about adding Omar to our growing roster of young talent. He’s from a deep boxing culture in Puerto Rico that has great love and pride for the sport. Omar’s an outstanding talent and he can easily be described as a boxer-puncher with a beautiful, precise left hook – similar to Cotto’s when he was an amateur. With Omar’s ability and experience he has a maturity about him that should help him make a flawless transition to the professional ranks,” stated VanNewhouse.

Rosario enjoys a strong support system at home that includes his brother Jose, a 2015 Pan-Am Games Bronze medalist boxer for Puerto Rico, and is in the process of completing his Bachelor’s Degree in Marketing & Finance at Ana G. Méndez Universidad.