21-year-old Matthysse is the nephew of hard-punching two-time world champion Lucas Matthysse and the son of former world-title challenger Walter Matthysse Sr. A decorated amateur in his native Argentina, Matthysse started boxing at age 11 and has an outstanding amateur record of 59-3-1 (30 KOs).

Matthysse will turn professional in Argentina at the conclusion of the pandemic with the goal of becoming the latest new star on the live-boxing television series Premier Boxing Champions in the United States.

“I’m very happy and proud that a company like Sampson Boxing has noticed me and I promise to give my best in this new stage of my career,” said the young Matthysse.

New co-promoter Lewkowicz says his newest fighter will be relocating his base of operations after making his high-profile debut at home.

“As soon as the pandemic allows it, Walter Jr. will make his professional debut live on TyC Sports in Argentina,” said Lewkowicz. “He will then be moving to Coachella, California, to train with Freddy Fundora after that, together with our great Uruguayan prospect Amilcar Vidal and one of the world’s best super welterweights, Sebastian ‘Towering Inferno’ Fundora.”

“I congratulate Tello and Sampson for signing this great prospect,” said WBC President Mauricio Sulaiman. “I know Walter Jr for having won a World WBC Challenge in the United States in the best fight of that evening. I believe that this future green and gold champion cannot be in better hands. Sampson represents and defends his fighters like no-one else.”

“I am happy that Walter has signed with Sampson and Tello,” sad former two-time super welterweight and middleweight world champion Sergio “Maravilla” Martinez. “Walter can trust his new team because he is surrounded by the best. It was a blessing that god put my career in the hands of Sampson.” 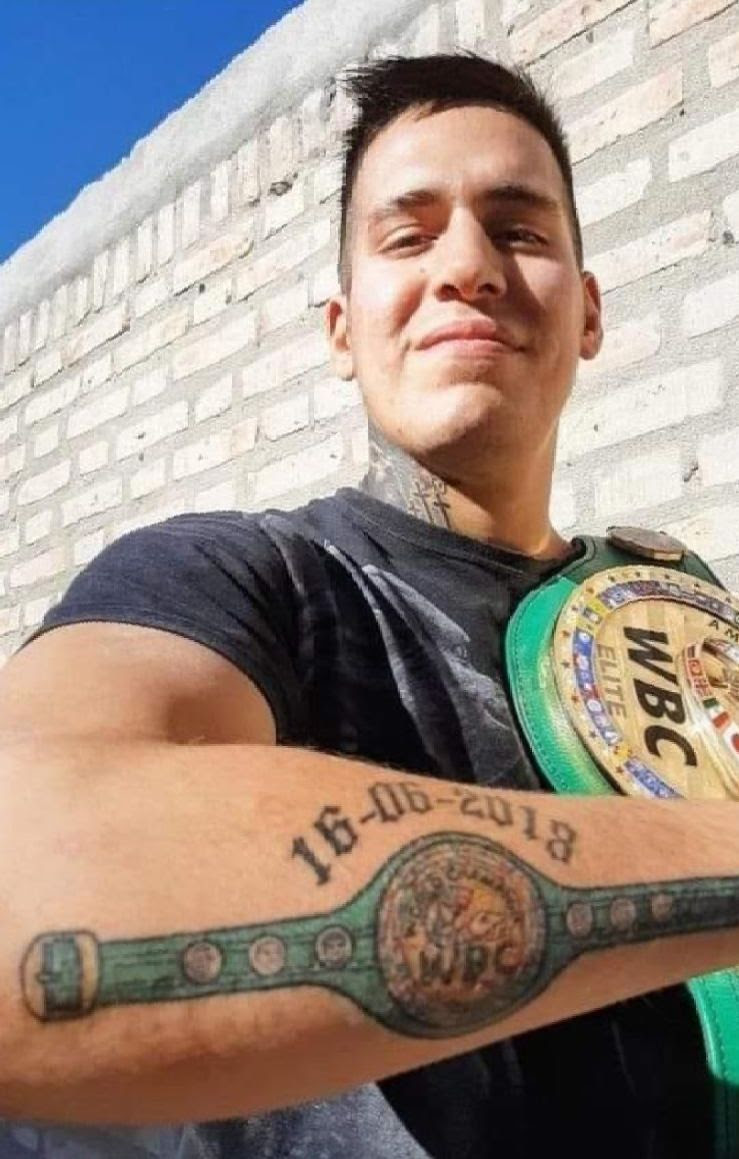 “We chose Sampson Boxing and Tello Box because I have known them for a long time and they give tranquility and security in the way they work,” said Narvaez.