In a unique admission for someone who created a movie franchise, Sylvester Stallone admitted he unwittingly signed away all ownership of Rocky upon release.

At the time in 1975, Sylvester Stallone was a struggling actor but was working on a script which he was pitching to movie producers.

Eventually, due to the nature of the story, Robert Chartoff and Irwin Winkler agreed to take Stallone on board. As the famous story goes, the 29-year-old was not wanted for the part of the main character ‘Rocky Balboa’. This is despite Stallone inventing the role with himself in mind.

After standing his ground considerably, Stallone won the title role. In the process, he basically signed away all rights to the royalties and future use of ‘Rocky’.

Handed a set fee for acting and screenwriting for Rocky I, and added bonuses for directing Rocky II and III, Stallone has basically dug a hole when it comes to ownership.

As the Hollywood star explained to Variety Magazine, there was nothing he could do about it.

“I mentioned it a few times because after “Rocky II” came out and made a ton of money and then “Rocky III” hit and made more than all of them. I said I’d like to have some ownership since I invented it. And that never happened. So I have zero ownership of Rocky,” confirmed Stallone to Variety.

“I was told it just doesn’t happen, no one has it. And look, they’re giving you more money on “Rocky III.” They took their chances, and you’re not entitled to it.”

He continued: “I never really pushed it. By the time we got around to “Rocky Balboa” I was in a pretty weak position to say anything.

“I was in a slump, and it was pretty intense. There was a great sense of finality about it. I couldn’t get arrested. I was let go by my agency. Dropped — fired basically.”

Asked about image rights and using his likeness to make even more money from Rocky, Stallone replied: “They had 100 different licenses.

“They said this is all going to be put into the pot, which would have meant hundreds of millions of dollars over 45 years. I’ve never seen that pot.”

It’s a shocking turn of events and one Stallone remains unable to contest to this day. Despite missing out, Stallone is planning one final installment of Rocky. 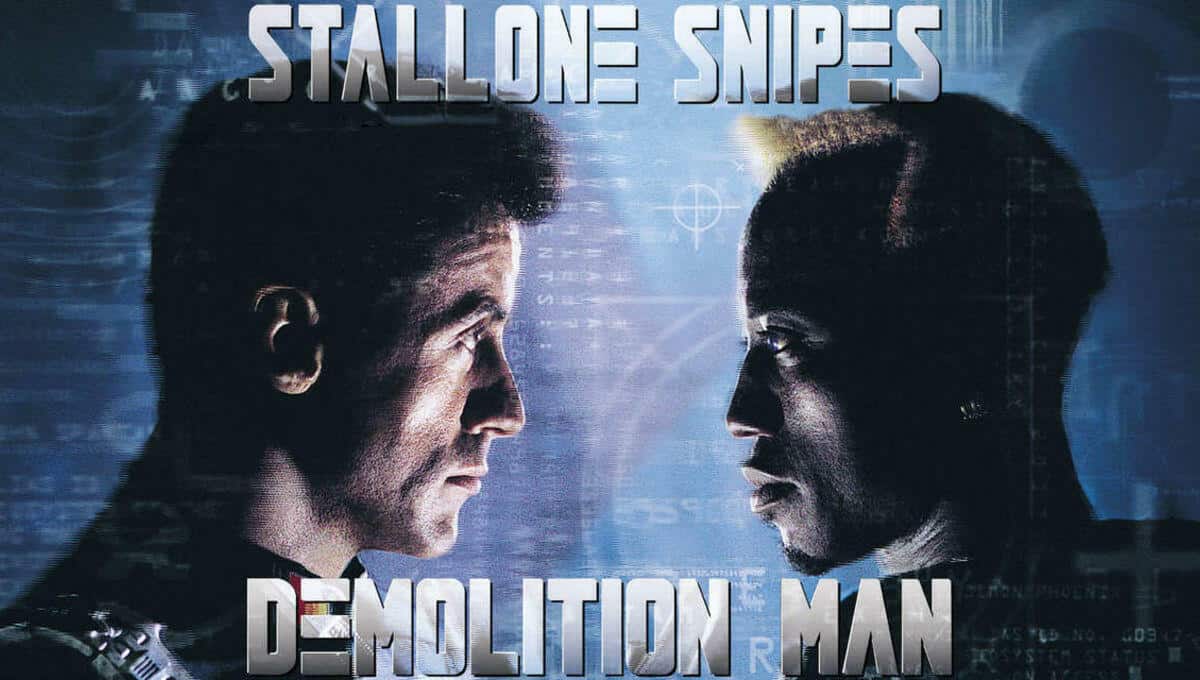 In May 2019 at the Cannes Film Festival, the star of ‘Rambo’ and ‘Cobra’ announced the seventh episode of Rocky was in development.

‘Demolition Man’, a 1993 hit for Stallone, is also getting a sequel almost thirty years on.