The report made waves on Thursday evening as a fake account created under the name of BKFC chief David Felman’s name duped plenty.

Fake Feldman stated: “I would like to announce that both Shannon Briggs and Mike Tyson have agreed to fight each other in the main event of BKFC 12.” 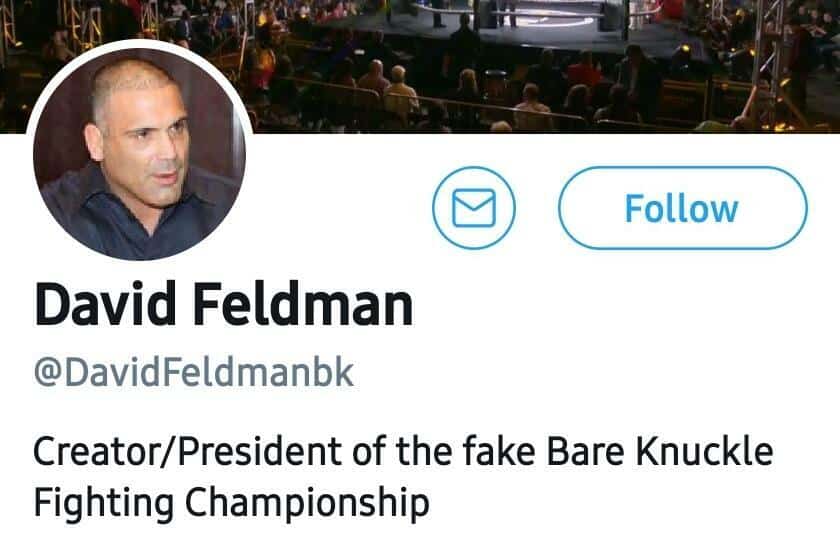 Before you knew it, Tyson vs Briggs went viral and professionals were dragged into believing the story was true.

Dillian Whyte, Antonio Tarver, and even reporter Elie Seckbach were hoodwinked into initially believing the rumor. By Friday, the false report was still taking names.

Despite serious interest in the fight, the real Feldman cleared it up by saying: “FYI, someone created a fake profile of me. I did not announce Mike Tyson vs Shannon Briggs.”

WBN revealed five potential opponents for Tyson, who is set for at least one exhibition fight for charity. Briggs did appear on the list at number two.

Pitching the two together has some merits, although Bare Knuckle is pushing things way too far.

Both men have endured a long career of getting punched in the head. Therefore, using no gloves at all would be an unfathomable move.

Head guards and pillow gloves are the order of the day for anyone in their twilight years even attempting a comeback at that age.

Tyson could fight Briggs or even Evander Holyfield or both. All three are in fantastic shape for their age and still have that entertainment factor.

An official announcement is expected in the coming weeks as Tyson continues preparations under Rafael Cordeiro.

I’ve been training lately too. 😉

Holyfield joined the party this week, with Lennox Lewis even posting tongue-in-cheek that he’s also back in training.

Lewis defeated Tyson in one of the most lucrative heavyweights bouts of all time. One that firmly put a nail in the coffin of Tyson’s career.

Likewise, Holyfield did damage when Mike Tyson was no longer the Mike Tyson we all knew. Those peak years from 1985 to 1989 far behind him.