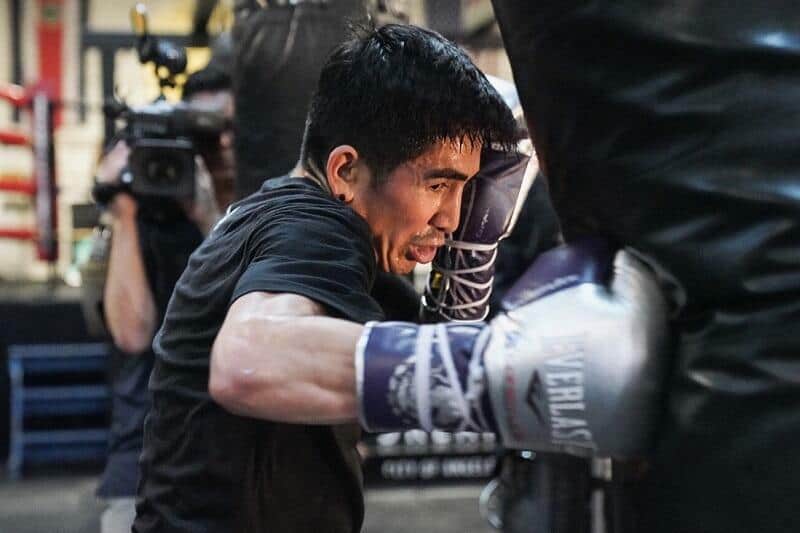 Leo Santa Cruz spoke with World Boxing Association (WBA) President, Gilberto Jesús Mendoza, on Instagram Live. Mendoza talked to the WBA Featherweight and Super Featherweight Super Champion about many interesting points, including his plan to face Gervonta Davis in his next fight.

“We’re focused on the fight against Gervonta Davis. The negotiation was very advanced, but with this situation it has slowed down. We thought it could be in May or June but now we are waiting for a new date”, said Santa Cruz.

Mendoza announced that the request for the Santa Cruz-Davis fight has already arrived at his office, which means that negotiations are already well underway. About the weight, Leo assured that the information he has is that it will be in 130 pounds but he did not discard to go up to Lightweight if the American could not meet the weight in Super Featherweight.

The Mexican fighter and Mendoza talked about different personal and professional matters, such as Leo’s opinion about the late Edwin Valero, who he had the opportunity to see sparring with his brothers and who he said had an impressive punch.

On the other hand, Santa Cruz talked about his rivalry with Abner Mares and the possibility of fighting him in a third fight.

“Of course, I’ve said it. If people want it, I’d do it. People liked that fight. I let the promoters and managers do it and if they tell me, I will do it”, said the Los Angeles-trained boxer.

Among other points, Mendoza asked the “Famoso Terremoto” about the creation of his promotional company, and although he pointed out that he is not working on it at 100%, he said that it is a project to help boxers who start from the bottom, as he did, and develop their careers.

Santa Cruz added that he would be happy to participate in different WBA projects with young boxers and in favor of the underprivileged, and that he would accept any invitation for boxing and youth.