Home » EXCLUSIVE: It’s not 100% certain Tyson Fury vs Deontay Wilder III is next

EXCLUSIVE: It’s not 100% certain Tyson Fury vs Deontay Wilder III is next

Top Rank boss Bob Arum has admitted to WBN that a Tyson Fury vs Deontay Wilder III is not one hundred percent guaranteed to happen next.

It was assumed the trilogy contract was watertight – and certainly would have been without the current coronavirus outbreak.

But the emergence of COVID-19 and the ongoing uncertainty in the world has meant anything could happen at this point.

Fury and Wilder are not even on the same Continent right now. This means they could consider other opponents if the virus stops travel for the longer-term.

It’s an astonishing and unprecedented development.

Until everything becomes clearer regarding a vaccine or a fixed plan of action, no fights in the world are rock solid – including Fury vs Wilder III.

Asked to update on how things stand, the Hall of Fame promoter the most unsure he’s been since the second bout earlier this year.

“We have a contract (with Wilder) for the third fight,” Arum exclusively pointed out to World Boxing News. “Now, we have punted it to October because July was too early. But who knows if we can do fights in October for spectators? 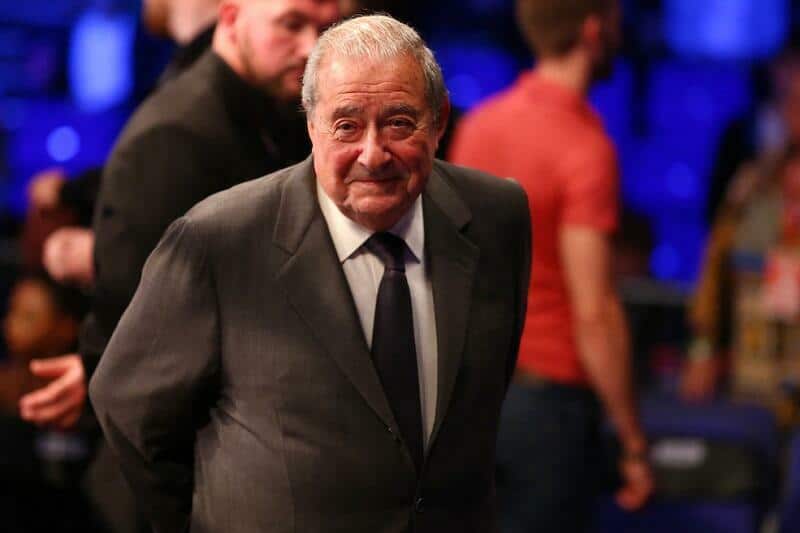 “Without the massive gate that we did for the last fight (on February 22nd), the seventeen million US dollars, I don’t know how you do that.

“And then we have a further problem, that is the travel ban. I mean, Fury is back in the UK, and Wilder is here in the United States.

“We have to see how Fury gets back into the United States with the travel ban. What’s he supposed to do, swim the Atlantic?

“So again, to talk about a Fury-Wilder fight, it’s very, very premature until we see how this situation, not just involving boxing but the whole situation works itself out.

“We don’t really know,” he concluded.

Las Vegas is on standby to host, but there are many, many points that need to be worked out before the fight can even be considered.

Nevada is currently embroiled in a debate between the Governor and the Mayor of Southern Nevada over when they actually want to open back up.

It could be months away. Even then, there will still have to be some social distancing until a firm treatment is found.

This has been estimated to take between 12 to 18 months. Fury and Wilder will have to be involved in some sort of contest before then.

Whether it’s a routine tune-up fight on home soil remains to be seen as the world continues to hope for a breakthrough for this disease.