The death of former heavyweight champion Sonny Liston remains one of the greatest mysteries in sporting history.

On January 5, 1971, Liston’s wife found him slumped at the foot of the bed in his Las Vegas home after suffering an apparent heroin overdose. However, friends say he was terrified of needles and would never have injected himself with the fatal dose, leading many to speculate that he was whacked by the mob.

Geraldine Liston had spent the Christmas period with her mother in St. Louis. She grew increasingly concerned when he failed to answer her calls, so she travelled back to Las Vegas. She found his decomposing body alongside a glass of vodka and a bag of marijuana, and she called the police several hours later, after first contacting a doctor and her lawyer. Investigating officer Sergeant Dennis Caputo found a small bag of heroin in the kitchen, but no syringe.

The death was ruled as natural causes, and Caputo accepted the verdict. There were heroin metabolites in Liston’s blood, and Caputo suspected an overdose. He described Liston as a part-time user, and he suggested that Geraldine or another family member might have removed the syringe out of shame. Yet very few people connected to Liston accepted that he overdosed.

Among the vast universe of people I talked to, nobody doubted that Sonny was killed,” said ESPN journalist Shaun Assael, who wrote a book called The Murder of Sonny Liston: Las Vegas, Heroin, and Heavyweights.

“It was just a matter of who they were pointing the fingers at. His body was so badly decomposed when the cops found it that there was really no way to rule out blunt force trauma or anything else. I firmly believe it was not an accident.” 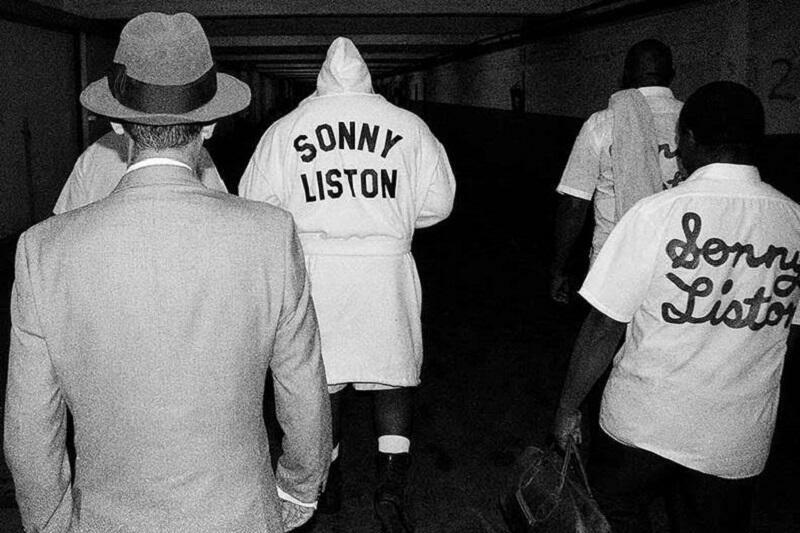 A Pathological Fear of Needles

According to Assael, evidence suggests a lot of people wanted to see the former heavyweight champion dead, and that five or six of them could have pulled it off. Another Liston biographer, Rob Steen, noted that Liston was terrified of needles. His former trainer, Johnny Toco, said he would avoid doctors due to this phobia. Liston’s dentist confirmed that, along with friend Davey Pearl and Father Edward Murphy. Another trainer, Willie Reddish, noted that Liston cancelled a planned tour of Africa as he did not want the inoculation injections.

Tocco said that Liston was involved in a car crash just before his death and he was taken to hospital with whiplash. While at the hospital he was injected, and Tocco claims that this explains the injection mark the coroner found on Liston’s body. “He said: ‘Look what they did!’ And he was pointing at some little bandage over the needle mark in his arm. He was angrier about that shot than he was about the car wreck. A couple weeks later, he was still complaining about that needle mark. To this day, I’m convinced that’s what the coroner saw in his exam – that hospital needle mark.

So why exactly would anyone want to kill the former heavyweight champion of the world? Liston was a man mountain with ham fists, brutal punching power and the sort of death stare that would leave opponents weak at the knees. His chequered past was legendary, littered with tales of beating policemen to a pulp, armed robberies and jail stints. Nobody wanted to fight him, and traditional promoters did not want to associate with him.

That is where the mob came in. He turned to organised crime leaders for assistance. They set up the sort of fights that he nobody else could. Liston blazed a trail of destruction through the heavyweight division, tearing vaunted rivals apart with consummate ease and scowling while he did it. He beat Floyd Patterson in just 2 minutes and 6 seconds to clinch the heavyweight crown. However, it left him in the mob’s pocket.

Liston’s credibility was destroyed by two farcical defeats to the up-and-coming Muhammad Ali. He went into the first fight as the overwhelming favourite, while Ali was the 7/1 underdog. If you check here for boxing odds, you will rarely see such long prices on title challengers. Yet Liston looked totally hungover and his shoulder was a mess, so he lost the fight.

In an eagerly anticipated rematch, he went down in the first round to Ali’s infamous phantom punch. He stayed down. 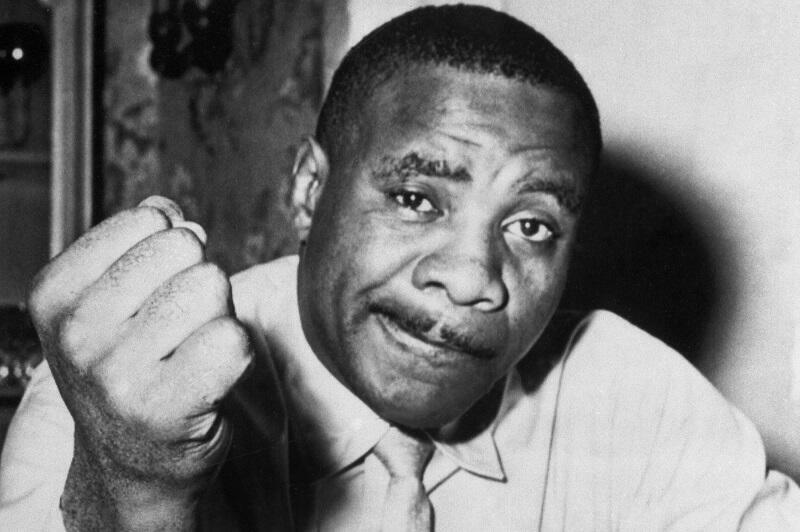 A Descent into Crime

Even his wife said that fight was fixed. Liston retired with a 50-4 record after refusing to throw a fight against Chuck Wepner. He then moved to Las Vegas.

By the time he died, he was a forgotten champion, seen as a mere thug and a tool of the mob. He was driving about Sin City in a pink Cadillac, collecting debts and selling drugs.

Steen believes he was no longer useful to the mob, he knew too much and they decided there was too big a risk in keeping him alive.

Assael said Liston was making a lot of noise about being owed money from his fights with Ali. At the time, Ali was about to fight Joe Frazier in a massively hyped bout.

The mob apparently wanted to silence Liston. A mob hitman called James John Warjac is one potential killer. His son, Greg Swaim, wrote a book called Warjac: Most Wanted, and in it he claimed that his father helped kill Liston via an enforced heroin overdose.

“You don’t find other boxing champions dying in that way,” said Steen. “But, then again, boxers usually didn’t have the depth of involvement with the mob that Liston had.”