Deontay Wilder: The Equalizer II – Return of the Bronze Bomber

Deontay Wilder is quietly working away behind closed doors as rumblings surrounding his trilogy with Tyson Fury continue amongst fans and rival promoters.

The 34-year-old was forced to contemplate his first at the hands of Fury on February 22nd. That night in Las Vegas, it was clear ‘The Bronze Bomber’ was missing in action.

Wilder looked a shadow of the man who demolished his way through every single of his opponents, even Fury was very nearly another victim the first time they met.

It seems the final round knockdown of ‘The Gypsy King’ was the catalyst of what was to come fourteen months later.

As Fury took massive confidence from potentially taking the biggest punch Wilder had to offer and surviving, some say the American was defeated by himself before the first bell rang in the rematch.

Taking full control from the off, Fury toyed with and overpowered Wilder. The Morecombe man used his massive physique to beatdown an opponent who could still pass for a cruiserweight.

The usual tactics that negate Wilder’s slighter build were gone. Within seven rounds so was the green and gold belt Wilder held for over five years. 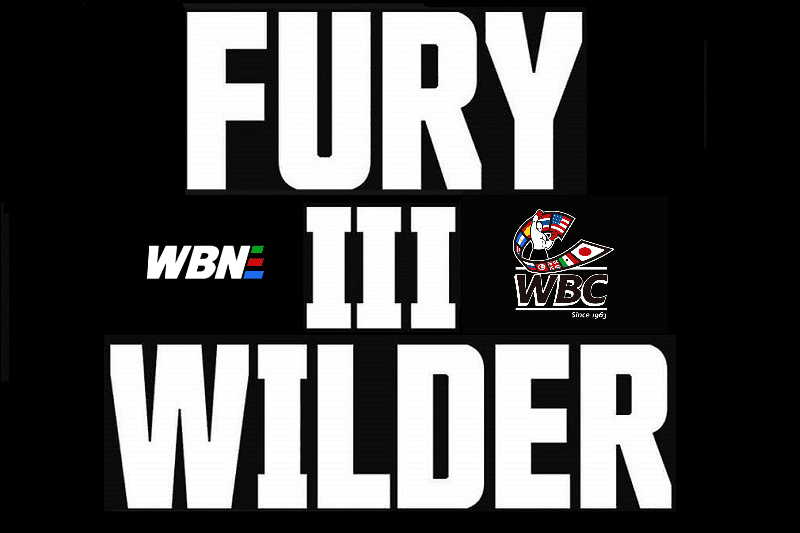 So where does Wilder go from here?

Well, he could have a lot more time to ponder and rectify his mistakes as the planet deals with a more urgent matter.

As things stand, it may be a similar amount of time from the first rematch to the second. February to April 2021 would make complete sense in the current climate. This gives Wilder ample drawing board hours to comb over what exactly went wrong.

The one thing he does have considerably in his favor, and always will, is that equalizer. That one punch that can change it all in an instant.

Fury’s manner of victory could still mean nothing if Wilder can find that eye of the tiger once again in bout three.

Massive belief will certainly be on display from Fury at any media formalities during the build-up and Wilder will have to take a lot of abuse for his performance in 2020.

If he can mentally overcome this, then it’s game on come fight time.

Could Fury be guilty of being over-confident this time around? – Will Wilder be mentally stronger in adversity?

Those are both questions fans and media alike want answers to. That’s what makes this encounter even more intriguing than the last.

All will be revealed once a date is secured for Fury vs Wilder III and the world can begin to look forward to another installment of the most-anticipated top division rivalry since the 1990s.