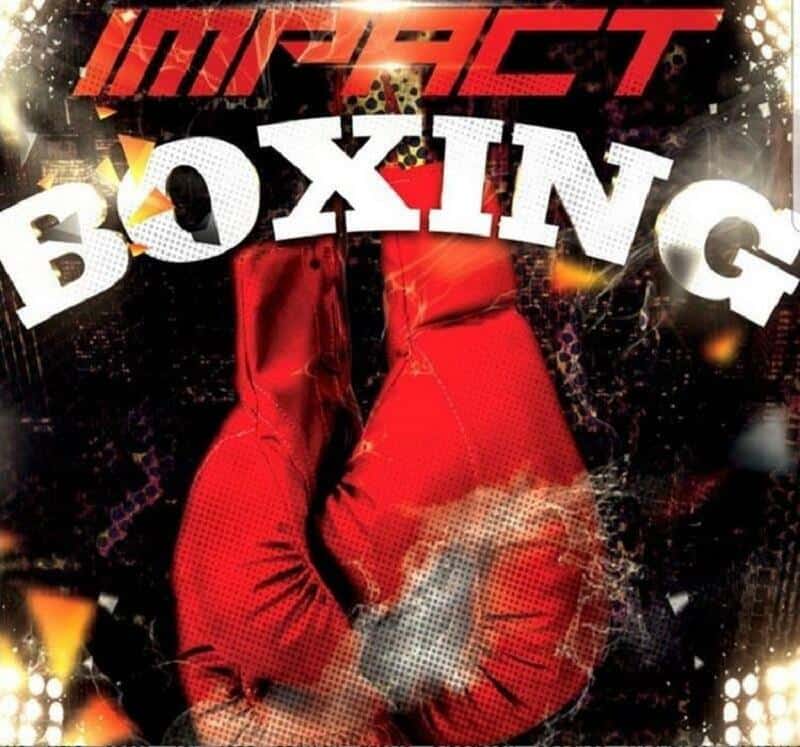 While entertainment and sports have suffered immense damage, society as a whole has suffered even worse. With well over two hundred thousand confirmed cases, thousands of deaths, and almost 7 million people unemployed, the impact of the covid-19 coronavirus is devastating to the masses.

Impact Boxing became the newest sports network on February 1st when they had their first live card that was headlined by former world champion Austin Trout. Over the past decade the Impact Network has spread love through daily faith based programming which has helped people get through hard times under the leadership of Bishop Wayne T Jackson and the management of Terry Arnold and Royal Jackson.

Live boxing events slated for April and May have been canceled throughout the sport including multiple events that were planned by Impact Boxing. Dates in June are also starting to get postponed but the June 19th Impact date for the Philly Special card is still tentatively scheduled.

Steven Marcano, the network’s programming partner, stated that their summer dates that are still on the calendar will not be postponed until 60 days out from the event date. Marcano stated that they are waiting on information just like the rest of the world as to when it will be safe to go back to work.

Marcano also explained that Bishop and the Impact Network want to bring hope and joy to all. The network’s mission is to spread the word of God and love and to always put people before profit and that the boxing programming department is no different than the faith based side.

Currently, Impact Boxing is in talks with venues and about an event titled, “A Night for All Boxing” where admission will be free. The logistics are being planned now and crowd sizes will be determined by what is deemed safe after this pandemic this ends.

The Impact Network is the largest privately owned African-American faith based network and is available in 86 million homes in the United States.