Marcos Maidana has been backed to win a trilogy fight with Floyd Mayweather by his forthcoming opponent and cross-over kickboxer Jorge Cali.

‘Chino’ has been out of the ring since a fight double with Mayweather in 2014. In the first fight, the Argentinian upset Mayweather’s rhythm enough to land a lucrative rematch.

Losing both, Maidana subsequently bowed out of the sport at the tender age of 29 with his pockets full of cash from the Pay-Per-Views.

Threatening a full comeback in 2018, Maidana eventually negated on a three-fight deal with Al Haymon. The former two-weight world champion did, however, agree to fight Cali in an exhibition.

The pair were due to meet on April 18 until the coronavirus outbreak postponed the fight until at least the summer.

Cali, speaking to WBN this week, aired his views on Maidana potentially facing Mayweather again after losing a ton of weight.

“I think Maidana is already under 30 kilos from his previous weight and has undoubtedly shown his desire to return to the ring,” Cali exclusively told World Boxing News.

“Maidana is still only 36 years old and he can definitely come back (to full-time professional boxing). He could even say, to improve his level. I know he would believe that if he had a new fight with Floyd, Marcos could win with no doubts this time.

“I think we all saw the first fight and think he won it. That’s why there was that second one where Floy proved to be the undisputed number one.” 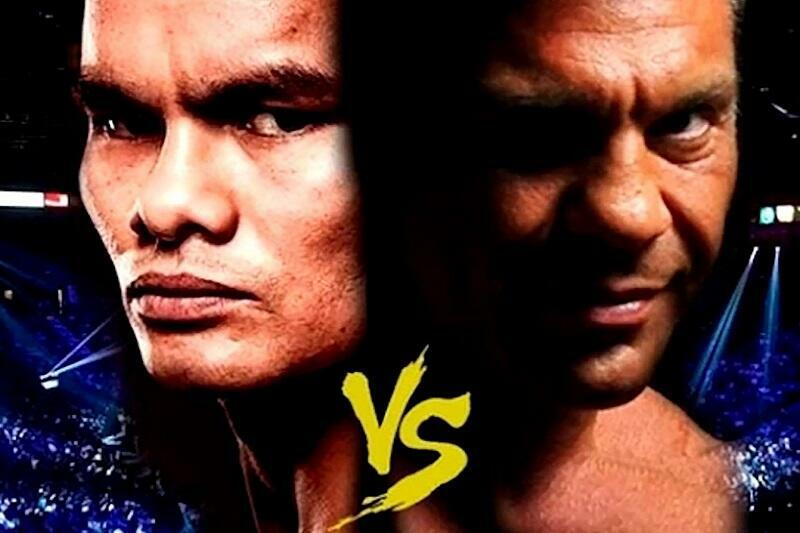 Asked if he thought Maidana’s decision to walk away six years ago was the correct one, Cali concluded: “That was in 2014. Only Marcos Maidana knows why he retired and maybe he would never say it.”

There are reports Mayweather is already back in the gym after suffering two family tragedies over the last few weeks.

Former girlfriend and mother of three of Mayweather’s children, Josie Harris was found dead. It happened just days before Floyd’s uncle and ex-trainer Roger Mayweather passed away due to complications from diabetes.

It was initially thought Mayweather would call off a planned comeback for himself at 43 years old. Judging by recent rumors, that may not be the case after all.

Once the COVID-19 pandemic is under control, we may yet see Mayweather back in action.