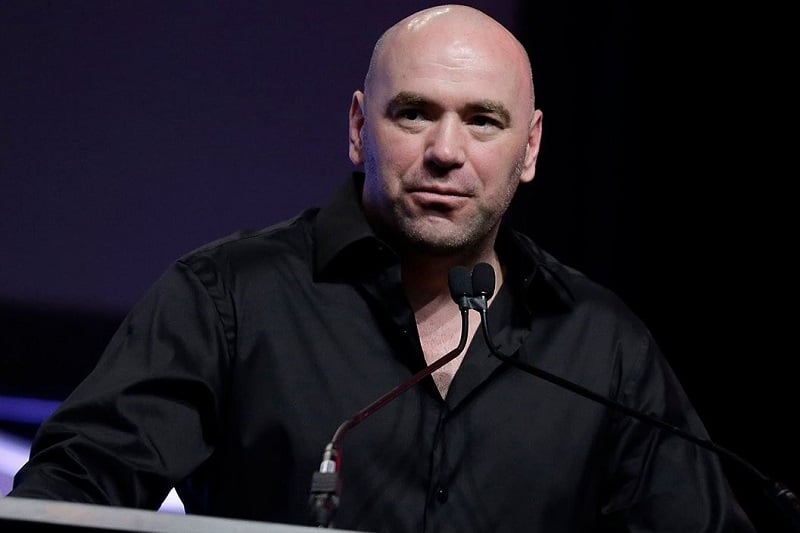 One of the big questions asked by fans this week has been answered. All we need now is to know why Zuffa Boxing head honcho Dana White is attempting to stage a UFC event in the current climate.

After Martin Bakole acknowledged his posting of an horrific video on Twitter, all we need now is for Dana White to admit defeat on a forthcoming card.

The situation in America is critical due to coronavirus and the whole country is certainly set to be locked down soon.

Even President Trump has admitted defeat in his own attempts to allow gatherings from April 12 as the remaining states who are not fully quarantined feel pressure to follow the rest of the nation.

So why is White adamant his show will still happen, even after the main star Khabib Nurmagomedov has pulled out.

Travel restrictions from Russia mean Khabib is stuck in his home country. Still White is actively looking for a replacement for Tony Ferguson. 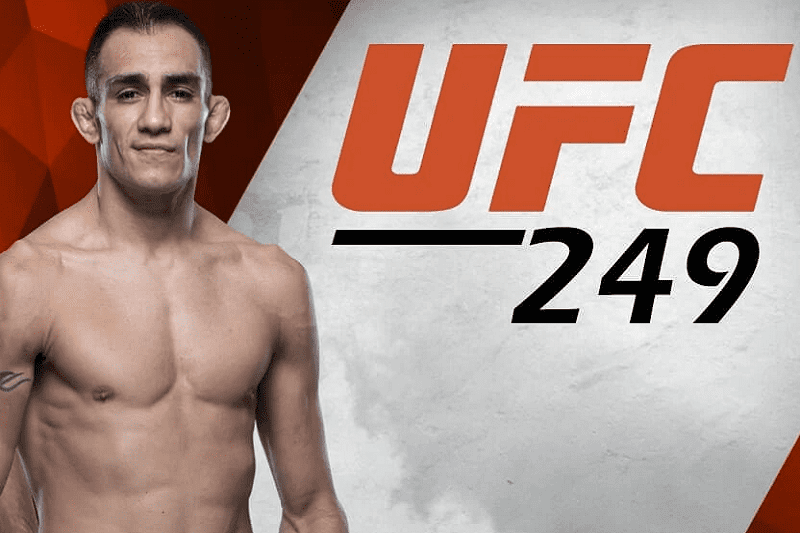 Top Rank boss and Hall of Famer Bob Arum has raised his concerns and blasted White for not backing down.

“He (Dana White) ought to be ashamed of himself,” Arum told CBS Sports. “What’s going on in this country and the world with this virus, the last thing we need is for an event to take place with no spectators just to get the event to take place.

“But the truth is Dana White is somebody with a flawed intelligence.

“He’s not going to move forward with the card. If the card happens with people dying in hospitals all over the United States, he ought to be ashamed of himself.

“The message should be to stay home and stand down until this is over. Let’s not spread the virus, let’s control the virus and do what we can to staff these hospitals and take care of people who go into intensive care.

“Let’s all be big people and big boys about it and stop the grandstanding. This will end when it ends, and it will end quicker if we all stick together and do what we are supposed to do. Not go and shout from the rafters that,

“‘I’m not a p—y and I’m going to put this fight on. I don’t care.’ That is absolutely the wrong message to send.”

WBN echoes this sentiment and hopes White sees sense to stop that now when it comes to staging UFC 249 during the COVID-19 pandemic.