Boxing mourns as two legends are taken by COVID-19 virus

Boxing is in this week mourning as two high-profile legends of the sport have died recently due to the coronavirus outbreak.

Firstly, thrice world welterweight title challenger Hedgemon Lewis has passed away on Tuesday at the age of seventy-four.

Managed by January Fighters Incorporated, and also by Eddie Futch during his decade long career, Hedgemon won his first twenty-two fights. He fought the cream of the division along the way including Ernie “Indian Red’ Lopez, Harold Weston, Billy Backus and Carlos Palomino.

Hedgemon lost a close decision when challenging WBC/WBA champion Jose Napoles, and in the return was stopped.

In his last bout, which was against John H Stracey, at the Empire Pool Wembley, London he put up a brave fight. But was also stopped.

John H. paid tribute to Hedgemon saying: “Hedgemon was such a nice man. A very tough opponent and exceptionally clever with his footwork.”

This concluded a magnificent, exciting and memorable career of fifty-three wins and seven losses. Two draws are included as well as twenty-six KO`s.

The WBC Family and its President Mauricio Sulaiman, as well as the entire Boxing Family, sent their deepest condolences to Hedgemon`s family and many friends.

A sad time, but such wonderful, vivid and poignant memories of a superb fighter and a marvelous man, which will be cherished forever. 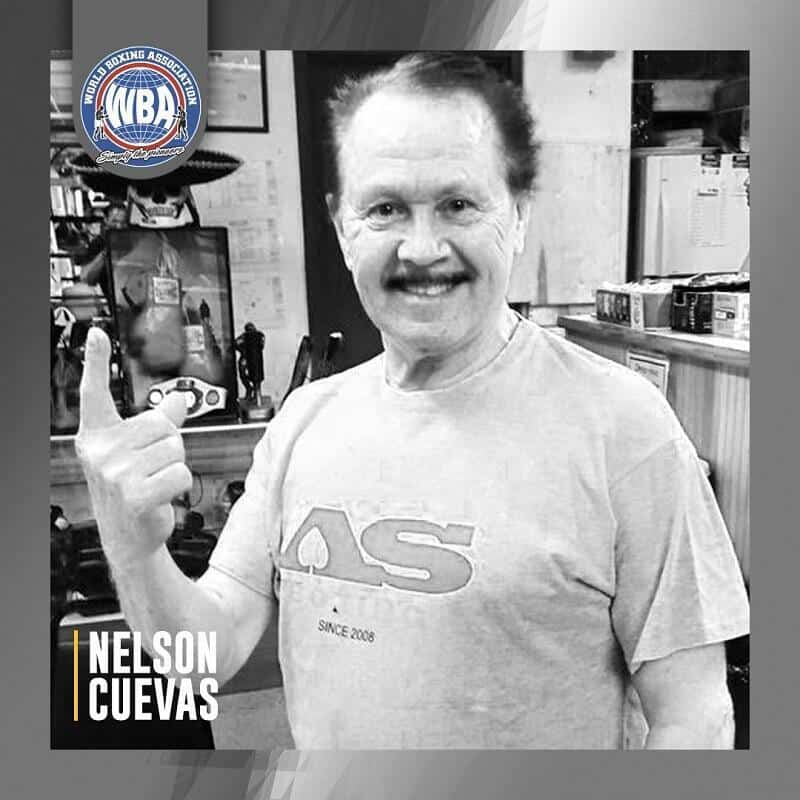 We are immersed in one of the worst crises that have affected humanity. Before the Coronavirus came into our lives there was not a single week that we did not enjoy boxing on the Internet, on TV or live.

We have rarely been deprived of enjoying the sport we love. Yes, the sport of flat noses and cauliflower ears.

COVID-19 has not only taken from society the opportunity to have a normal life. But it has also put us against the ropes. It has begun to knock us down.

We are not sure if we will be able to beat the protection count.

The whole world is suffering from the ravages of Covid-19. It does not respect age, color or creed and the boxing family does not escape from this. Such as former U.S. boxers Derrick Jefferson and Travis Kauffman, as well as some members of the Turkish and Croatian Olympic boxing teams, who tested positive for the virus.

Unfortunately, American journalist Ron Ross lost the battle against the virus. As well as the Puerto Rican trainer and cutman Nelson Cuevas, being the first two boxing victims to be killed by it.