Boxing is under fire during the coronavirus lockdown as several big UK names find themselves hitting the headlines for the wrong reasons.

Since the social distancing measures were fully implemented on March 20th, British fighters have been involved in several misdemeanors.

WBO super-middleweight champion has been suspended by the British Boxing Board of Control for posting a video joking about domestic abuse, whilst super-welterweight Lonsdale Belt holder Scott Fitzgerald has been arrested for allegedly assaulting his girlfriend.

At this rate, we’re in for a bumpy ride as those tough measures introduced by the British Government are set to last a lot longer than first expected.

Three weeks of ‘Staying home, Staying Safe and Saving the NHS’ is turning into six very soon. But there are also predictions of three to six months of quarantine. 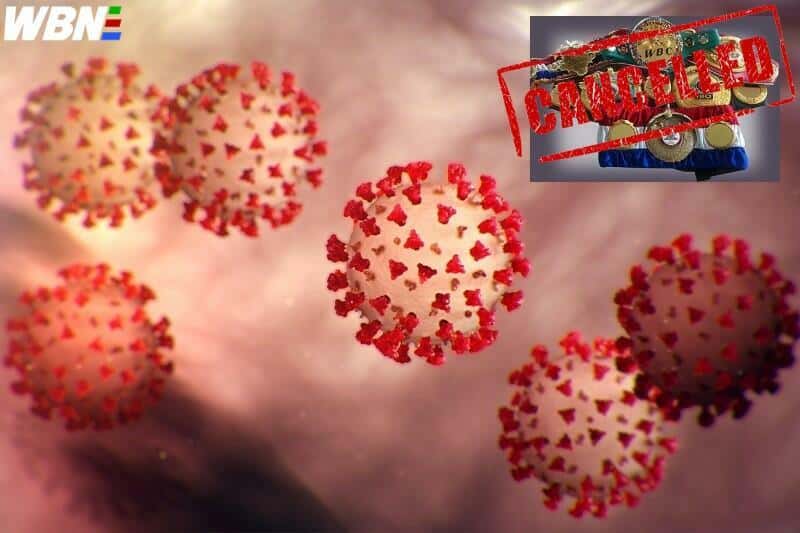 Events postponed from March and April are hopingly being rescheduled for June and July. That’s all they are at the moment – hope.

June seems far too quick to return to normal after an expected peak in the next two weeks. There’s also the possibility of a second spike of COVID-19 which could follow in late April.

The United States has begun similar measures belatedly. Their less stringent rules last until April 30. But judging by New York City at the moment, things are set to get a hell of a lot worse.

It’s a terrible situation for the whole planet to deal with. Sadly, getting pugilistic shows on sooner rather than later is not a priority for anyone right now.

Pushed to make some sort of half-hearted assumption, it could be November, December or even next spring by the time anything is under control.

Before that, we’d need a vaccine or some ventilator breakthrough to happen as the death toll continues to rise.