Consumers will have the opportunity to own and rent some of the premium cable channel’s top programming, which will be offered throughout the month on varying release dates.

Most of the offerings will be available on digital-only. Two titles will be released on Blu-ray™ and/or DVD. Offerings are as follows:

Available to Own on Digital:

Available to Rent on Digital:

Available to Own on Blu-ray or DVD: 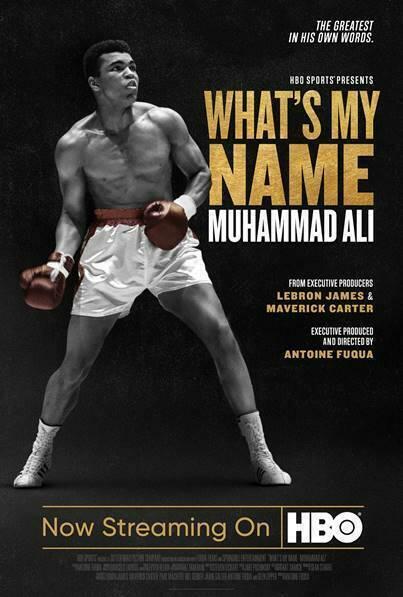 What’s My Name: Muhammad Ali – Available to Own on DVD on March 31st via Warner Archive

Experience the extraordinary life of one of the 20th century’s most iconic figures, Muhammad Ali, in this riveting two-part documentary from HBO Sports®. Presented through archival footage and recordings of his own voice, the film explores Ali’s challenges, confrontations, comebacks and triumphs both in and out of the ring.

*Limited review product available on request (US Only)