World Boxing News managed to get thoughts from the mother of Tommy Morrison this week after her son was finally granted a hearing in Nevada.

Accusations of a false HIV diagnosis will be heard on April 8th. The result of an ongoing fight by Morrison’s widow Trish.

Morrison was stripped of his license and basically the remainder of his career in the mid-1990s despite Trish stating there was never any disease present in the former world champion’s system.

Trish will now be able to present her case against the Nevada authorities and medical personnel involved.

Tommy’s mom Diana has reacted with her thoughts on the whole situation for the very first time.

To begin with, Diana was asked how she remembers Tommy following his untimely death in 2013.

“I remember him as my youngest son.  He loved playing football in high school.  He played basketball too but football was his choice,” she told WBN. 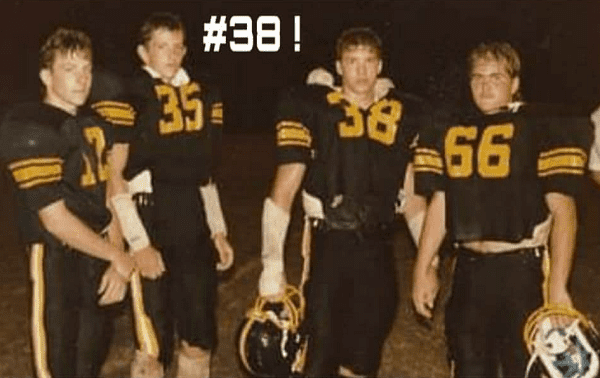 On the HIV diagnosis and whether she knew about the possibility other substances present could yield a ‘false positive’, Diana added: “Yes, I knew some things could give a false reading.

His steroids would give a false reading if they didn’t know what they were looking for.”

Diana also revealed she didn’t know that the Nevada Commission had secretly lifted the ban they imposed on Tommy in 2006.

Also, she was aware that the NSAC had admitted the tests given to Tommy did not diagnose the HIV virus. 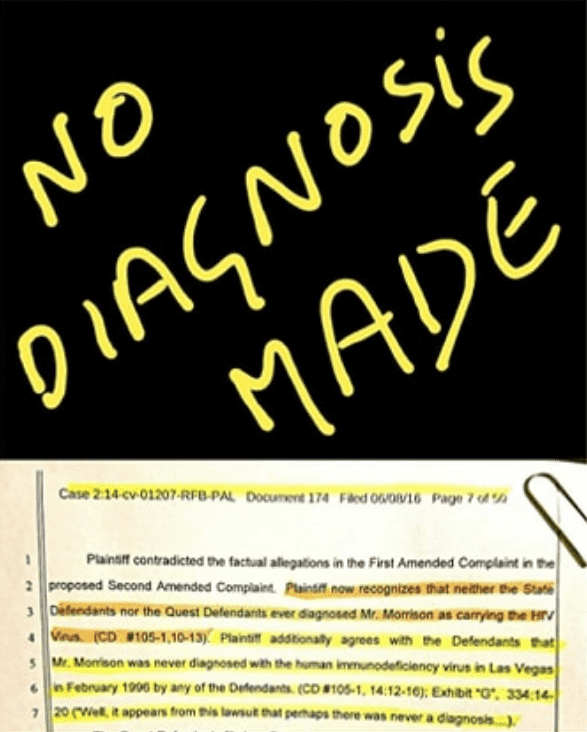 A process that also brought about a future confession that HIV was not diagnosed back in 1996, despite reports.

Asked for her thoughts on the forthcoming hearing, which will take place via telephonic link next month due to the coronavirus crisis, Diana revealed her hopes for the outcome.

“I just want everything settled with the Morrison family,” she outlined. “There were things I didn’t realize. I’m happy we are doing what we can.

“Sounds like to me, Nevada was afraid Tommy would be something else.”

Ending on a lighter note, Diana was asked how her son would have fared given the chance to fight Mike Tyson when holding the WBO belt.

She concluded: “I don’t know. But I know Tommy was going to fight Mike Tyson at one point.”

The case continues. WBN will keep all updated as the Morrison Family fights on.